The dictionary defines union as an act of uniting or joining two or more things into one.
The union of marriage is a good example of the joining together of two people as one. Anytime two things are joined together, it takes a concerted effort and determination. When two unlike materials are drawn together in an effort to merge them into one there is a certain natural resistance.

Marriage, however, is a natural union and even though there may be resistance and friction in the beginning, when the union is made the people who are united become stronger as one. Love and commitment is the glue that bonds it together and over the years this bond becomes stronger as love endures all things.

Most marriages are stronger in the beginning and grow weaker as love becomes routine and is oft times taken for granted. As strong as your love and dedication to your spouse may be in the beginning, it’s more vulnerable than you realize if you fail to plan.

Yes, it takes more than love to maintain the durability of your marriage union. Together you must map out a strategy on how to maintain your love in spite of day to day pressures and temptations. It takes hard work and commitment but the sanctity of marriage is worth every sacrifice as you build a life and family together.

Early in the marriage, with the shock of leaving the family who has raised you and guided you in your early years, you could experience a feeling of loneliness and even jealousy. If your spouse is too busy with business or household demands to give you the attention you think you deserve and need it’s easy to seek comfort with another.

This could lead to cheating and even divorce if you give into the temptations of satisfying your lonely heart. Those who have developed a balance of closeness and independence in their marriage make the conversion much easier than those who are less secure. Make the extra effort to form a bond that will last forever by maintaining the spark that drew you together in the first place.

Know that this is not unusual. Most couples suffer from many seemingly unresolvable differences and as this conflict grows it can divide your union. Fight the tendency to withdraw and hope things will get better. Without a good approach, it rarely does. Closeness is harder to restore if you put your marriage on hold while you proceed with the demands of every day living.

One spouse may view the situation as feeling overloaded with business pressures and being hit with too many demands while the other feels neglected and even bored. Start early to avoid these issues and build a positive attitude in your relationship.

If there is something you dislike about the other, talk it over and resolve the matter or it will only grow and persist to the point of annoyance and resentment. Be interested in each other after the marriage as you were before.

No matter how busy you are, make time for the person you love. Start with love and commitment, mix in a little strategy with a workable plan and your will forge a union that is unbreakable. 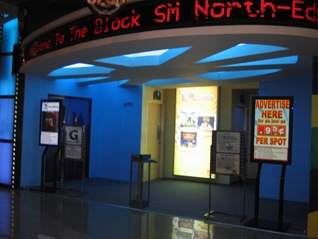 Majority of us have experienced having chickenpox, which usually occurs during childhood. We'll never forget those unsightly, blister-like spots that itch like hell, which spread all over our bodies. Unless you had been vaccinated when you were still young, there is no stopping chickenpox from infecting your body at some point in your life. A… 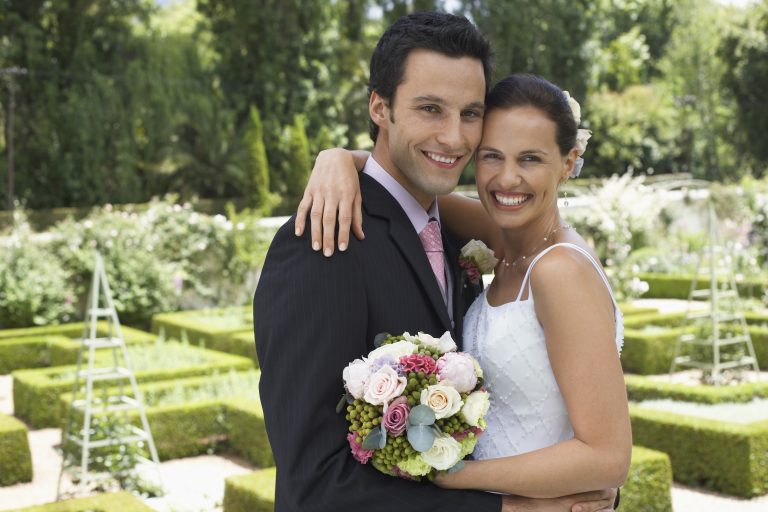 Does your internet connection seem to be unusually slow these days? Mine is. And whenever I call up Manila based friends to share my anguish, I am told that the situation is the same for most of them. Being a battle scarred internet user, I have tried a number of remedies and found some to…