Vicky Belo is the most famous cosmetic surgeon in the country. The skilled hand behind the faces and bodies of majority of showbiz’s hottest celebrities, Vicky Belo has become a major celebrity herself. She is the Medical Director of the Belo Medical Group, which has seven clinics in Metro Manila.

The surgeon is the daughter of famous lawyer Enrique Belo, a former congressman and official delegate to the 1971 Constitutional Convention. She is the ex-wife of Atom Henares, and mother to film director Quark Henares.

Dr. Belo had earned her reputation as the country’s most renowned cosmetic surgeon well. After getting a Psychology degree in UP Diliman and a Medicine degree at the University of Santo Tomas, she studied in Bangkok and got a diploma in Dermatology from the Institute of Dermatology in Bangkok, Thailand. She went to the U.S. and took up numerous other courses to perfect her craft, including intense liposuction courses in San Juan Capistrano.

Because of her skills, she became a speaker and guest lecturer for several conferences and organizations in the Philippines and abroad. She established the Belo Medical Group in the country, with no less than Enrique M. Soriano III as the CEO. The group is certified by the Department of Tourism and accredited by the Department of Health.

The Belo Medical Group first became famous when they obtained notorious actress Rosanna Roces as a client. Rosanna publicly declared that Dr. Belo was the good doctor responsible for her then-beautiful body. They severed relations years later because of personal issues.

Dr. Belo grabbed showbiz headlines when she got involved with Dr. Hayden Kho, one of her employees at Belo Medical Group. The good-looking doctor was 22 years her junior. Currently, a huge scandal erupted when Dr. Belo, through the videos stored in Hayden’s laptop, discovered that he was having sexual relations with other women. And they were not just ordinary women; Dr. Belo identified two of the country’s sexiest stars, Katrina Halili and Ruffa Mae Quinto, as Hayden’s partners in the videos. Dr. Belo broke off her relationship with the much-younger doctor. 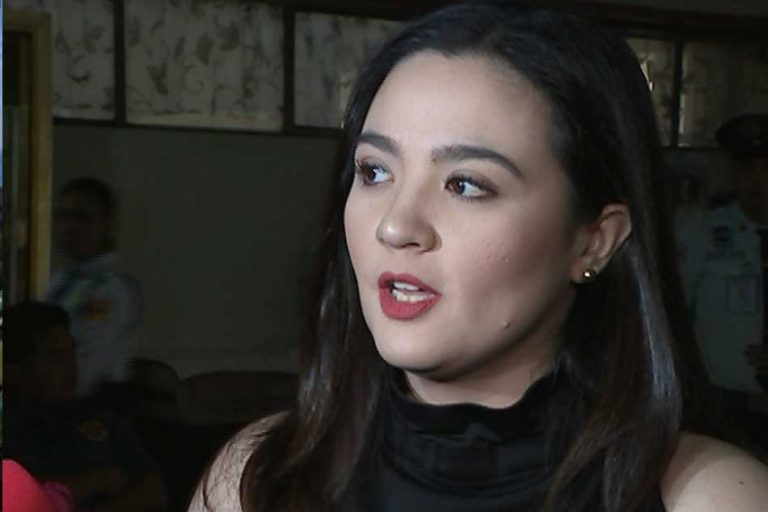