Note: The latest updates to this article can be found at the WazzupManila Forum where members post the free locations that they encounter. For more freebies and other discussions, please visit the main page of the consumer forum.

Searching the net for a list of free WiFi hotspots in Metro Manila can be a bit frustrating. A number of establishments that were previously listed to offer free WiFi services now cease to do so and there are those that now charge an arm and 2 legs for WiFi access.

This is WazzupManila’s List of Free WiFi hotspots in Metro Manila, as compiled by our Manila forum members. We update the list regularly and should you have any correction or addition to the list, please feel free to post a comment in this page or in our forum. 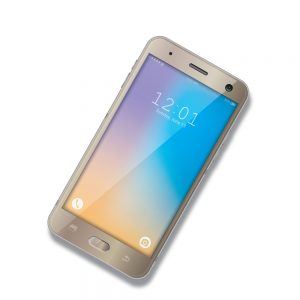 Single and ready to mingle? Buy a smartphone!