Before investing your hard earned money, check with the Philippines Central Bank that your Forex Broker has been authorized to operate in the Philippines. 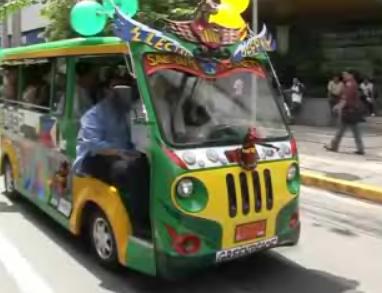 Call centers have established a whole new culture for the people working for these BPO companies. Hailed as the sunshine industry of the Philippines, call centers and the rest of the BPO industry have attracted thousands of Filipino employees. Call centers are considered as a savior of the economy; the unemployment rate has definitely lessened… 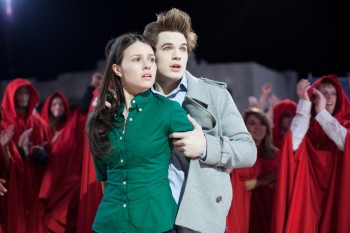 The internet is a great way to breed and spread scams because it is so easy to send e-mail messages to hundreds of people with just a push of a button. Your inbox may contain a number of hoaxes that can be amusing and downright annoying at the same time. It's nice if you immediately…