Despite the stream of bad news hitting the country, all seems to be well in the tourism industry. Hotel occupancy has been relatively steady for the past few years and this year seems to be no different.

In Metro Manila, the average occupancy for 2007 (77.03%) was higher than 2006 (72.78%) and by all indications, this year is no different. January 2008 registered an average of 73.4% and that figure rose to close to 79% last February. Comparing it to the occupancy rates for the same months last year, the figure is a bit lower due to the availability of 3.3% additional rooms this year.

According to the Department of Tourism, tourist arrivals grew by 11% this February compared to a year ago. 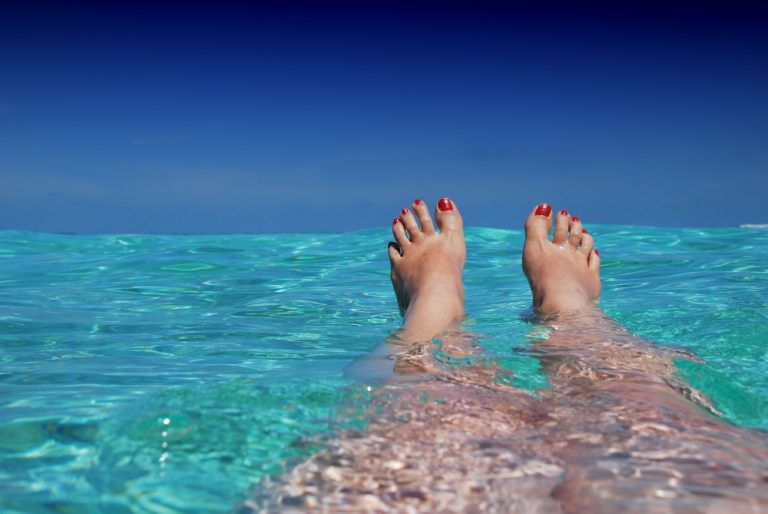 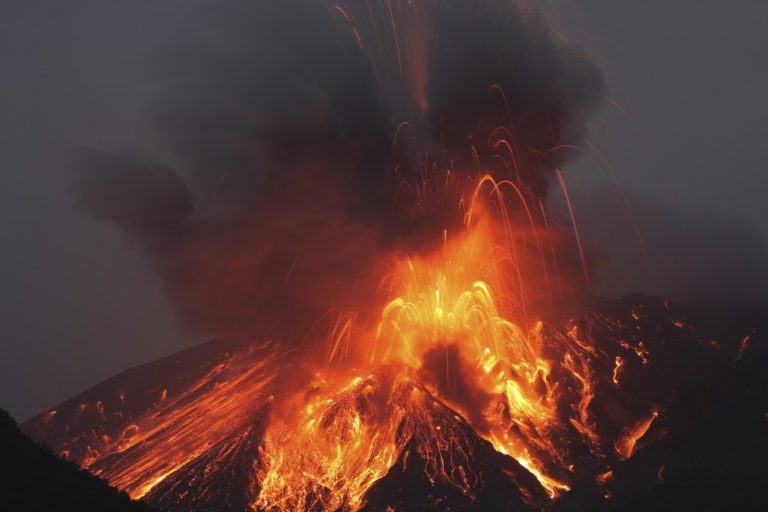 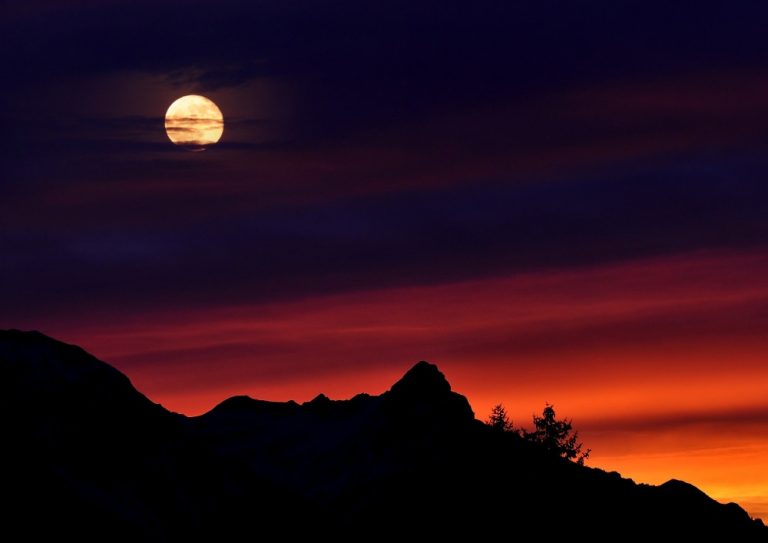 Mount Banahaw, which rests on the boundary of Laguna and Quezon, is known not only for its majestic beauty but also for its sacredness to Filipinos. The grandest of the mountains in Southern Tagalog, this inactive volcano is considered as a holy mountain, and draws thousands of visitors and climbers every year. Some even made…