Most of us drink coffee to stay awake. A lot of people cannot survive a day without a cup of brew. Now coffee drinkers have a lot more reasons to keep up their caffeine addiction. Studies have proved that drinking coffee can bring numerous health benefits.

Researchers at Harvard Universities discovered that drinking up to three cups of coffee a day can actually reduce the risk of having diabetes. Those who drink six cups or more daily have it even better – diabetes risk in men can be reduced by 54% and in women can be lessened by 30%.

According to research scientist Tomas DePaulis, PhD from Vanderbilt University’s Institute for Coffee Studies, coffee is far more healthful than harmful. Other studies found out that those who drink coffee regularly are less likely to develop Parkinson’s disease. Some studies suggest that the more a person consumes coffee, the less chance that will it will develop. Aside from this, it was discovered people who drink two cups of coffee a day can reduce their risk of colon cancer, compared to a person who does not drink coffee at all.

Other scientists have found evidence that coffee can even help asthma under control, alleviate headaches and prevent cavities.

The studies revealed that caffeine is the ingredient responsible for the numerous health benefits of coffee. Because of this, drugs for Parkinson’s disease are being developed with caffeine derivatives. Caffeine is also responsible for enhancing athletic endurance. Recently, it was classified by the Olympic Games Committee as a “controlled substance” and that athletes who are competing in the games can only consume it in small amounts.

The studies also remind people us that coffee drinking is not for everyone. Excessive doses of caffeine can have negative effects on some people. These effects include trembling of the hands, increased nervousness, and can cause the heart to beat rapidly. Doctors advise that these particular individuals regulate the amount of caffeine that they consume. 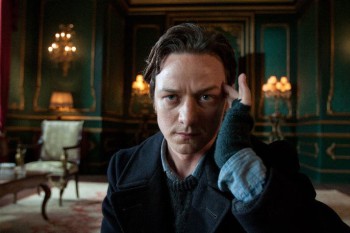 In the medical world, researchers continue to search for new ways to treat disease and reduce pain. At the same time many doctors are embracing a therapy that’s been around for more than 4-thousand years. Acupuncture. It’s used for many conditions including nausea, depression, anxiety and addiction… 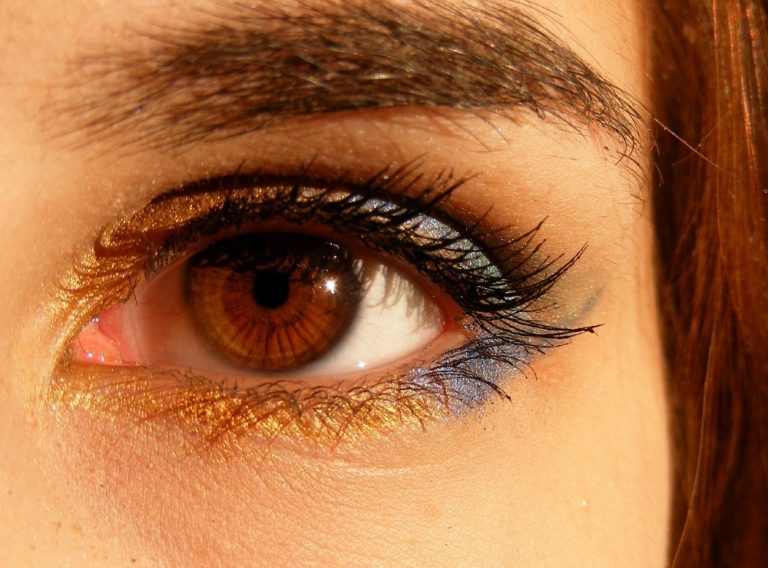 Astigmatism is an eye condition which occurs when the cornea (the front surface of the eye) or the lens has a different surface curvature in one direction from the other eye. A person with astigmatism will see a surface unevenly; there are some areas that are flatter or steeper. Vision is blurred at all distances…. 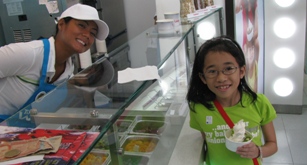 Often considered as “The Miracle Oil,” virgin coconut oil brings numerous health and aesthetic benefits that helped earned its lofty reputation. The healing properties of virgin coconut oil are largely attributed to its lauric acid content, which helps in reducing and eliminating viruses and harmful bacteria in the body. The benefits of the oil has…