Suman is a kind of rice cake which is one of the most popular native merienda dishes in the Philippines. It is made of malagkit (glutinous) rice and cooked in gata (coconut milk). Suman is usually eaten with latik or sugar.

There are various types of suman. The ingredients and appearance will depend on which town or province it was made. Some of the most common suman varieties are the following:

This is probably the most common suman in the bunch, which is readily sold at markets and carinderias. A mixture of malagkit rice, salt and coconut milk is poured over containers made of Ibus leaves. The suman is then steamed on a mixture of water and luyang dilaw, which gives the rice its yellowish color.

The same mixture of malagkit and gata is treated with lye then wrapped in banana leaves. The suman will be boiled for a couple of hours. There are two varieties of latik that is best served with suman sa lihiya – the white latik, which has a delicate taste or the brown one, which has a stronger coconut flavor.

This type of suman is similar to the suman sa ibus, but cooked differently. Instead of palm leaves, the suman is wrapped in banana leaves.

This suman is made of finely grounded cassava, coconut milk and sugar. It is wrapped in banana leaves then steamed.

The different types of suman can be distinguished by the way it is wrapped. The practice of wrapping suman can be traced back to our pre-colonial roots. Wrappers are made of natural materials, mostly leaves. There are simple, rectangular folds and then there are more complex ways of wrapping, which result to interesting geometric patterns.

So you think that buying an engagement ring is just going to any store that sells diamond rings and plunking down wads of cold, hard cash? It's not as simple as that. Asking your woman to marry you is serious business, whether or not you're certain that she'll say yes. Every girl dreams of the… 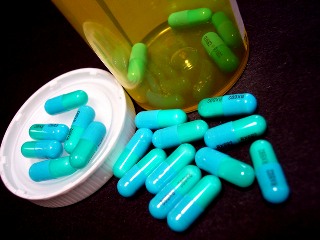 If you think your relationship with your sister is the worst there is, make sure to read Philippa Gregory's The Other Boleyn Girl. Set in 16th century England during the reign of the infamous Henry VIII, it tells the story of the two Boleyn sisters; one is the famous Anne Boleyn (who became the mother… 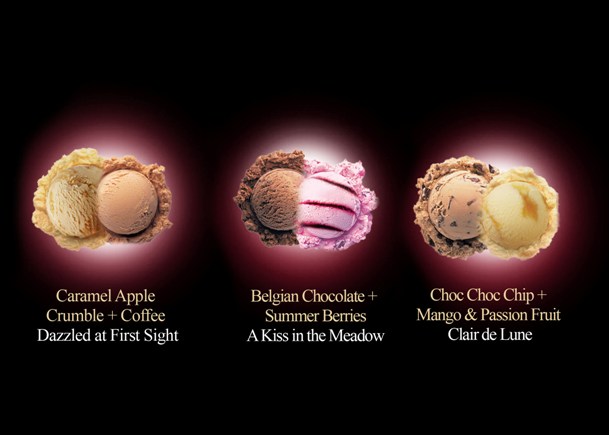 Hepatitis C attacks the liver as inconspicuously as possible but with damaging results. It is considered as the most serious of all hepatitis kinds and can cause severe damage to the liver. Symptoms Usually, hepatitis C does not show any symptoms during the early stages; it will manifest itself later on. Persons infected with hepatitis…