UTI is caused by the spreading of bacteria in the urinary tract. Women are more prone to UTI because the bacteria that pass through the vagina can make its way to the urethra during sexual intercourse. The bacteria multiply into the kidney or bladder, which results to UTI. Poor toilet habits can also cause the infection, as well as pregnancy and prostate enlargement in men.

The most common symptoms of UTI are the following:

People with UTI are advised to drink lots and water and cranberry juice regularly to cleanse the bladder. Drinks with caffeine and spicy foods should be avoided. Sexual intercourse should also be avoided to let the inflammation disappear totally.

Women should be very particular about their vaginal hygiene. Sexually active women should always go to the bathroom to urinate and cleanse 15 minutes after sex. Use condoms to avoid contacting bacteria from a partner. Also, avoid doing sexual positions that can irritate the bladder or the urethra.

Women should wipe their vaginas from front to back using clean toilet paper.

The choice of underwear can also help prevent infection. The vagina should be kept as moisture-free as possible. Using panties with cotton crotch will allow the air to circulate in the genitals and keep the area fresh. 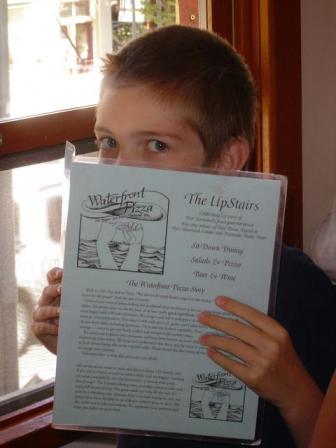 Jamba Juice is a popular brand of smoothies in the U.S. It has more than 700 company-owned and franchise stores in 30 states. Jamba prides itself on using real fruit and processed fruit juices for its smoothies. They also sell other drinks such as freshly-squeezed carrot juice and orange juice. The company emphasizes the benefits…

Hepatitis A is an infection of the liver caused by the hepatitis A virus. It is easily transmitted through contaminated food and water or through a person infected by the virus. Because of this, the incidence of hepatitis in developing countries is high. Poor sanitation promotes the development and spreading of the disease. Hepatitis A…