Ohio-born Sam Milby, who was born on May 23, 1982, is one of the hottest young actors in local showbiz today. This Fil-Am hunk, who first gained massive popularity in the reality show Pinoy Big Brother, is also one of the most in-demand commercial models.

Sam decided to try his luck in local showbiz earlier than his stint with the very popular reality show. He first went to auditions and casting calls, commuting diligently from Bulacan to Manila. Results came in gradual amounts, and Sam got bit roles in advertisements. His scored a big exposure in the Close Up commercial, in which he appeared with singer Barbi Almalbis.

His biggest break came from Pinoy Big Brother, who was at that time hard-pressed to find a replacement for one of the cast members who decided to leave the show. Sam won the spot from 200 other contestants vying for the chance to be on the house. He won the hearts of audiences with his shy, endearing character, but he did not win the show; he got evicted from the house after 49 days.

At this point, Sam has already established himself as one of TV’s newest heartthrobs. He released a self-titled album in February 2006, which was later re-released several months after. Among the tracks in the album is the theme song for the Centrum commercial. The song became certified platinum in March 2006.

Movie projects soon poured in, and Sam starred in love story films such as Close To You, in which he starred with John Lloyd Cruz and Bea Alonzo. He also starred alongside Toni Gonzaga in You Are the One, which earned great reviews.

He enjoyed tremendous success in television. After a hosting stint at the Pinoy Dream Academy, he was given a big role in the hit TV series Maging Sino Ka Man, which stars Bea and John Lloyd. Other TV projects followed, including the show’s second-part series, Maging Sino Ka Man: Ang Pagbabalik and Dyosa. He starred with Anne Curtis, his real-life girlfriend, on both shows.

Sam has numerous product endorsement deals, including big-name brands such as SMART, Nescafe and Centrum.

Sam and Toni Gonzaga became a real-life couple. After their split-up, he was linked to several actresses, including Anne Curtis. Anne later on became his girlfriend. They have reportedly broken up recently.

In 2007, Sam was involved in a huge scandal linking him with Piolo Pascual. Talent manager Lolit Solis spread the rumor that a trusted source saw the two men together in a hotel in Quezon City, allegedly on a rendezvous. Both men denied the allegations, and they filed a lawsuit against Lolit. They later withdrew the lawsuit after Lolit apologized for spreading the rumor. 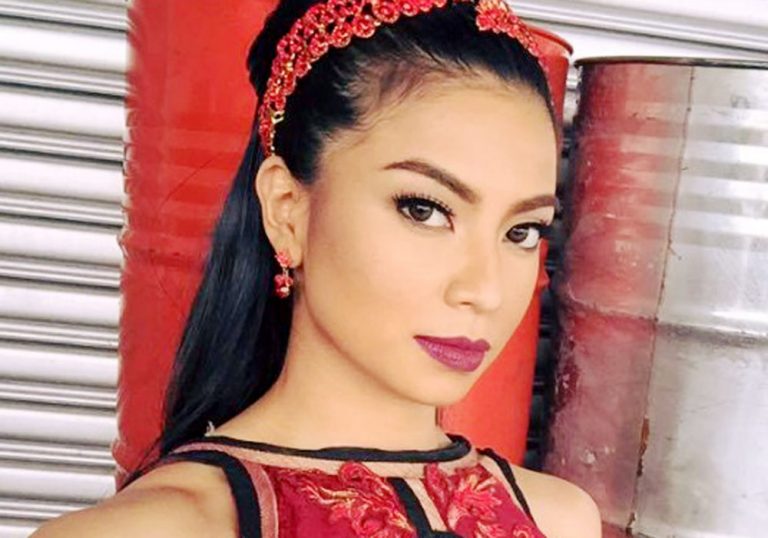