The former governor of Illinois is now in the spotlight for allegedly trying to sell the U.S. Senate seat vacated by U.S. President Barack Obama when he decided to run for office. The Serbian-American governor, who is a member of the Democratic Party, was arrested on December 2008 on federal corruption charges. The charges include alleged conspiracy and solicitation of bribery.

Born Milorad Blagojevic, Rod grew up in Chicago's northwest side. His father was an immigrant working for a steel plant in Serbia and his mother was originally from Gacko, Bosnia and Herzegovina. The young Blagojevich experienced hardships while he was growing up. He did several odd jobs to help his family survive. He shined shoes for a living and also became a pizza delivery boy. Eventually, he ended working for a meat packing plant. He paid for his university bills by working as a dishwasher at the Trans-Alaska Pipeline System.

He studied at the University of Tampa then transferred to Northwestern University in Evanston after two years. He got his Bachelor's Degree in 1979 and got his Juris Doctor in 1983 from the Pepperdine University School of Law.

He used the influence of his father-in-law to win a seat in the Illinois House of Representatives in 1992. In 1996, he defeated Republican Mark Flanagan for the state's 5th congressional district. Blagojevich was elected two more times.

In 2002, Blagojevich won the gubernatorial election for the state of Illinois, defeating Illinois Attorney General Jim Ryan. He got re-elected in 2006. His service from 2005 to 2006 was marked with several scandals which brought down his approval rating. Among other things, the governor was accused of using the state's money for general expenditure without approval of the legislature.

Governor Blagojevich had a lukewarm relationship with his fellow lawmakers. It was said that he did not get along well with many Democrats while he was in office. The most evident example of this is his relationship with his lieutenant governor Pat Quinn. The two often argue in public over issues such as the governor's proposed Gross Receipts Tax to increase revenue for state projects in Illinois.

One of the most controversial issues involving Rod Blagojevich was his move to stop dealings with Bank of America Corp. Gov Blagojevich ordered state agencies to stop transacting with Bank of America in order to pressure the banking giant to restore credit to Republic Windows and Doors, who have shut down their Chicago factory and laid off workers. A lot of people were not in favor of the governor's move.

Rod Blagojevich was impeached and removed from office on January 9, 2009 due to his involvement in the alleged bidding of Obama's senate seat. He was also barred from holding public office in Illinois. The House of Representatives centered their charges on the governor's alleged abuses of power and his reported attempts to sell gubernatorial appointments to the highest bidder. This made Blagojevich the eighth U.S. governor to be impeached and convicted in the history of the United States. 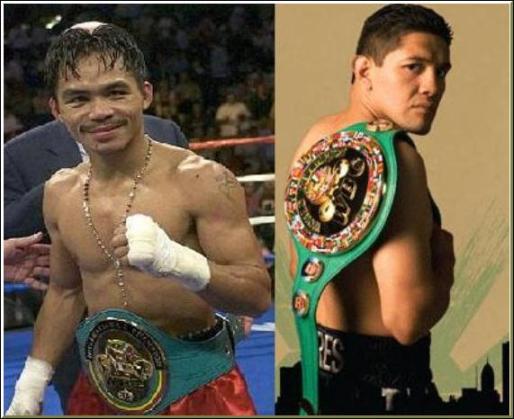