Filipino-Welsh beauty Rhian Denise Ramos Howell was born on October 3, 1990 in the Philippines. Her rise to showbiz fame was quick, bagging a lead role opposite Richard Gutierrez in the hit TV show Captain Barbell even though she was just new in the industry. After Captain Barbell came a slew of leading lady roles that other young actresses won’t be able to get in such a short time.  She starred with Richard again on the action show Lupin, then went on to star on the film My Only Love opposite Mark Herras. The film was Rhian’s biggest break in the business so far, and she recently signed a full and exclusive contract with GMA Films.

On May 2008, Rhian, along with other talents including beauty queen Abigail Cruz, represented the Philippines in the 3rd Asian Supermodel Contest in Guangxi, China. Despite being noticeably shorter than other foreign contestants. Rhian walked away from the competition with a major award.

She is currently in a starring role in the TV series LaLola, where she plays a man trapped in a woman’s body after being transformed by a curse.

Her rapid rise to fame did not go unnoticed among other people in showbiz. Critics were always quick to cite her relationship with GMA’s Artist Head Ida Henares (she is Rhian’s aunt) as the reason for her sudden superstardom. She was allegedly involved with catfight issues with fellow actresses Alessandra de Rossi and Ara Mina. Haters also made a negative issue of her close friendship with notorious DJ Mo Twister. 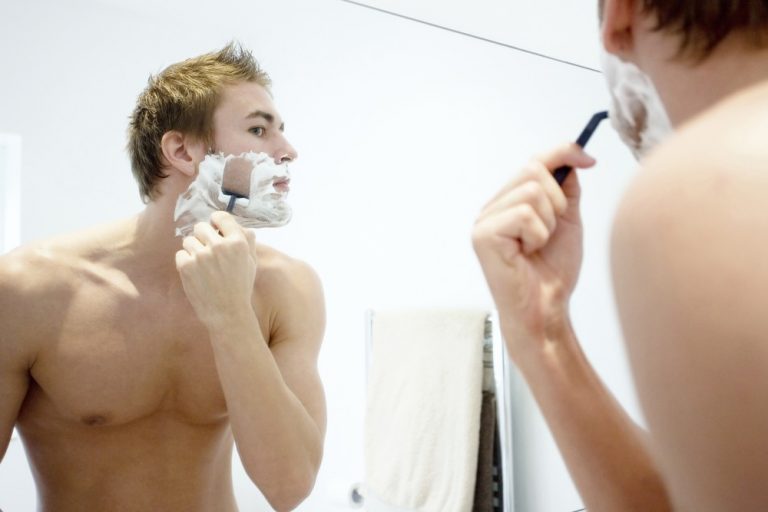 D-Cinema is the Philippines’ first real digital cinema. It shows high-quality 3D or 2D films in a regular cinema and because it is a digital system, every film is guaranteed to look amazing. It utilizes hi-definition video projectors which allows moviegoers to experience unparalleled quality in vision and sound and ultimate perfection in projection. The… 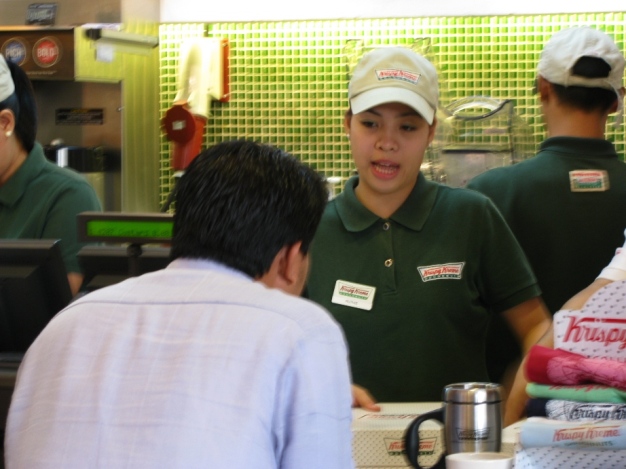 LATEST UPDATE: Pacquiao-Diaz video and round by round analysis With tens of thousands of rebels and soldiers, cops and robbers, businessmen and executives, unemployed, gainfully employed, underemployed and over employed setting aside their differences to enjoy Manny Pacquiao's matches, it's proper that this humble site devote pages to what is currently the most popular Filipino…

R&B Princess Kyla is one of the most accomplished performers of her generation. Born Melanie Hernandez Calumpad on January 5, 1981, Kyla is known for the versatile, soulful quality of her voice, which enables her to belt out tunes from classic Ella Fitzgerald to modern Alicia Keys. Kyla’s first exposure in singing competitions was in…