“I volunteered to help because I like working for charities and it’s not every day that I get the chance to do something like this”.

Reema Chanco is more than a pretty face, popular television host and celebrity athlete, she also is a supporter of various charities. She loves doing things for a cause and yesterday provided a good opportunity to do just that. She volunteered to serve fine Italian yogurt as September’s celebrity waitress in a charity event.

An upscale yogurt company called The White Hat donates 50% of a day’s revenue (every month) to the celebrity server’s chosen charity. For the month of September, the chosen institution is the Philippine Animal Welfare Society (PAWS), a 54-year-old institution that currently accommodates over a hundred cats and dogs rescued from abandonment and cruelty.

With the help of The White Hat’s store staff, Reema mastered various yogurt preparations, gamely served, chatted with customers and posed for photos until the store’s closing time. All that, while raising funds for a cause that is very close to her heart.

It was a day well spent for both Reema, who chose to utilize a supposed rest day for charity, and The White Hat who generously donated a day’s income to a good cause. By the way, The White Hat officially declares that there is no “Melanine (Melamine)” in their yogurt. 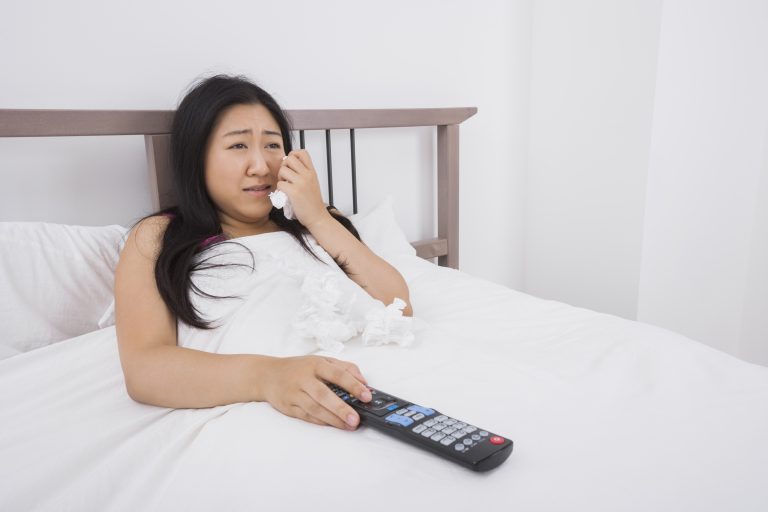 Mistakes are going to be made in every relationship whether it’s while dating, during marriage or friendship. How we handle these mistakes can go a long way in preventing a small misunderstanding from escalating into a full blown argument. It doesn’t matter if you’re a man or woman, mistakes happen – but there seems to… 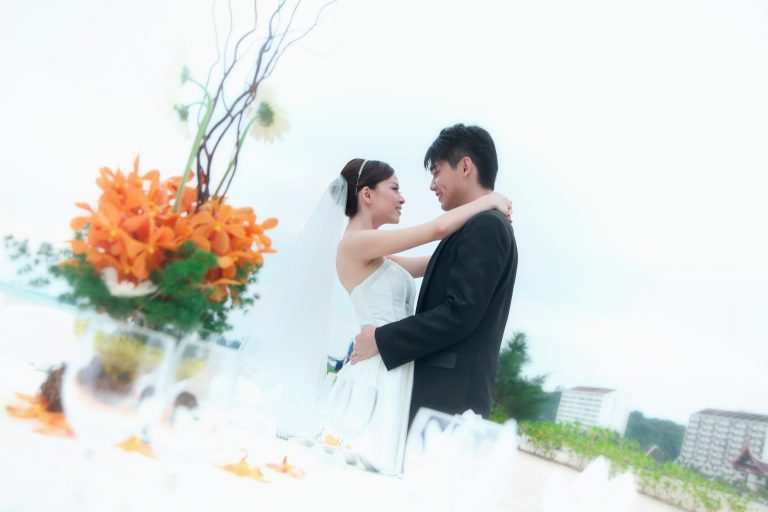