Did they realize that they would get into more trouble if they push through? Did they realize the extent by which the government and the public will run after them should they persist? For whatever reason, Phillip Morris, the brand owner of cigarette brands like Phillip Morris and Marlboro is backing out from its sponsorship of the Eraserheads reunion concert. The multitude of Eraserhead fans will no longer need to declare themselves as smokers, of legal age and agree to receive promotional items from Phillip Morris, in order to be included in the list of people who can possibly be awarded a ticket to the concert. What the fans need to do now is simply buy their own tickets, provided that they are above 12 years of age.

Phillip Morris went under fire from consumer advocates after they were suspected of creating viral marketing campaigns in the internet to be able to draw attention to the Eraserheads concert. This was followed by the launching of the website Marlboro.com.ph that served as the registration portal of all interested to watch the concert. The fans were required to declare themselves to be smokers, of legal and agree to receive promotional materials from the sponsors.

Tobacco control advocates and the Philippine Department of Health (DOH) contend that the tactics used by Phillip Morris were in gross violation of the law (Republic Act 9211 or the Tobacco Regulation Act of 2003) that prohibits the company's sponsorship of events and engaging in advertisements.

â— According to RA 9211, advertisement is “any visual and/or audible message disseminated to the public about or on a particular product that promote and give publicity by words, design, images or any other means through â€¦.electronic â€¦ form of mass media.”

â— Another provision clearly states that Cigar companies are prohibited from sponsoring sports, cultural, and artistic events of individual or team athletes, artists and performers.

The DOH vowed to investigate the matter and threatened to criminally charge the officers of the company. If the company officials to be convicted, the DOH declared they will be deported after having served their jail terms. 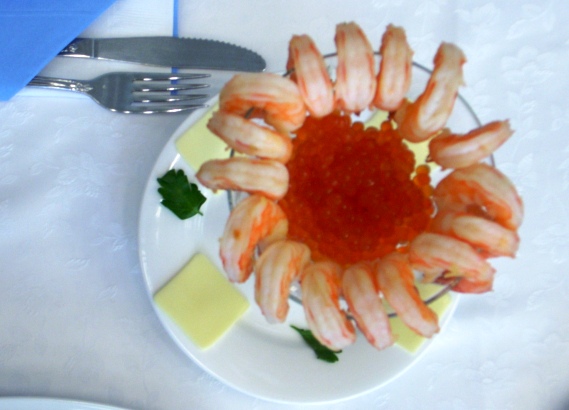 MANILA, Philippinesâ€”The Supreme Court Thursday upheld its decision that the Senate could not force Romulo Neri to answer three questions about President Gloria Macapagal-Arroyo's instructions to him in connection with the scrapped $329-million National Broadband Network (NBN) deal on the ground of executive privilege. Neri was the director general of the National Economic and Development…

These bright red berries, small as they are, contain a lot of health benefits and can work wonders for the body. It is considered as a superfruit in many countries, like Canada and the U.S. That’s why cranberry juice is usually recommended by doctors to help treat certain ailments. Here are some of the many… 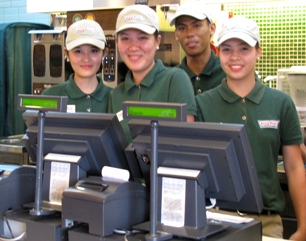 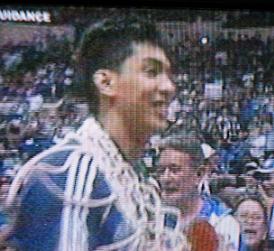