In today's news, things are not so bad as the Philippines continue to report a surplus in the Balance of Payments (BOP). The BOP is a record of all money coming in (remittances, export payments, foreign investments, etc.) versus funds outflow (imports, loan payments, etc). This is despite the rise in oil prices, huge importations (rice) and other factors. The BOP for January to April 2008 was registered as 2.13 billion, a huge decline compared to the$8.58 billion posted for the same period in 2007. According to the central bank, the surplus is due to money remittances from overseas Filipinos, exports, its own ForEx operations and investment income.

Back the topic of the week, respected economist Solita Monsod wonders why the president's golf game in Shenzen is being made to look like a scoop of all sorts when a senate witness, Joey de Venecia already mentioned it in his testimony. She concludes that the senate pouncing on it just now, several months after the testimony suggests very slow mental processes on the part of the senate investigators. The headline of the Philippine Daily Inquirer for today is about the senate possibly having former Speaker Jose de Venecia as a witness that will talk about the golf game and the ZTE scandal. Will all the earlier pronouncements made by his son Joey about his father vis-Ã -vis the ZTE, there may be a lot of truth in Monsod's declarations.

In regard to the Meralco-GSIS controversy, the power company's president declared that he will never sell his and his immediate family's shares. He's been in it since the mid 60's and intends to remain with it.

For the weather, PagAsa foresees cloudy skies with scattered rain showers and thunderstorms in Metro Manila until the weekend as tropical storm COSME was at 2AM today, estimated at 15.2N (latitude) and 118.3E (longitude). It has strengthened and become faster a bit and now packs a maximum sustained wind of 95 kph heading NNE at the speed of 11 kph towards La Union-Ilocos Sur. Metro Manila will experience rains and gusty winds

The rainy season has also started and is expected to peak by July and August when more cyclones are expected to hit the country. Most of the country is forecasted to be mostly cloudy with rains and thunderstorms. 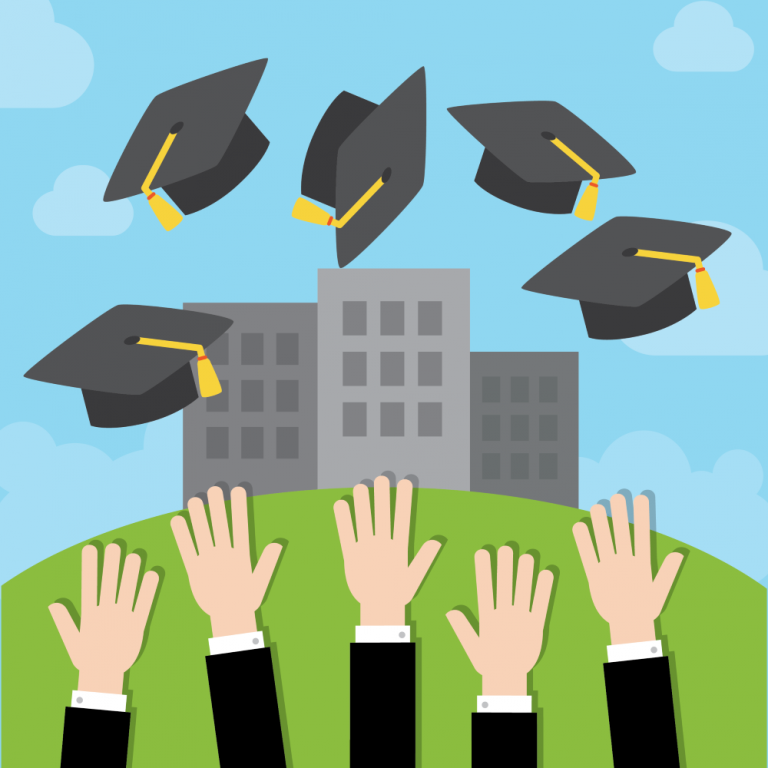 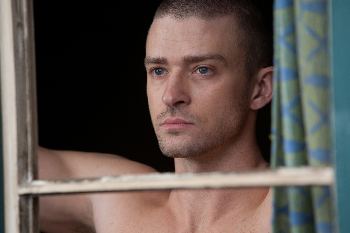 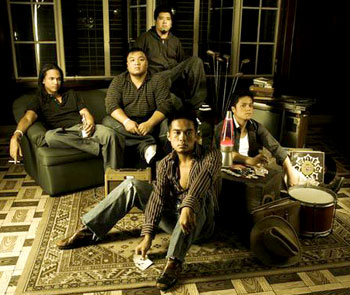