Pretty Pauleen Luna was born in Bulacan on November 10, 1988. As lovely as she is today, Pauleen actually had a hard time entering showbiz when she was little. She tried her luck at the Little Miss Philippines contest on the noontime variety show Eat Bulaga! in 1995 but was eliminated immediately, presumably because she lacked two front teeth at that time. She also joined Princess Asia, another beauty pageant for kids, but she lost again. Pauleen did not lose hope however, and her efforts were hugely rewarded when she was accepted to become a member of ABS-CBN’s Star Circle Batch 11.

However, Pauleen was not getting enough projects and exposure during her stay at the network. Plus, she got involved in a love triangle with Diether Ocampo and Kristine Hermosa, two of ABS-CBN’s biggest stars during that time. According to Pauleen, who was only 14 at that time, the actor courted her but she did not have a relationship with him.

After two years, Pauleen moved to rival network GMA. She was immediately given roles in shows such as Marina and Qpids. She also got a 12-movie contract deal with Regal Films. Pauleen was then cast in the fantasy teleserye Etheria, which was considered her biggest break.

In 2006, Pauleen deviated from her wholesome image and appeared on the cover of the December 2006 issue of UNO Magazine. She was also included on the 100 Sexiest Women in the World list of FHM Philippines.

Pauleen got more projects from the network, one after another. She scored a challenging role in the soap opera series Agos. She starred in the remake of the Koreanovela Ako Si Kim Samsoon in 2008. On the same year, she also starred with Heart Evangelista in Luna Mystika. Her most recent movie was Iskul Bukol: 20 Years After.

The lovely actress is currently one of the mainstays of Eat Bulaga!

Sexy actress and comedienne Rufa Mae Quinto is truly a delight to watch onscreen. One of the most bankable stars in the country, the perky, lovable actress has over 40 movies to her credit and has numerous TV shows and product endorsements in her name. Rufa Mae was born on May 28, 1978, the eldest… 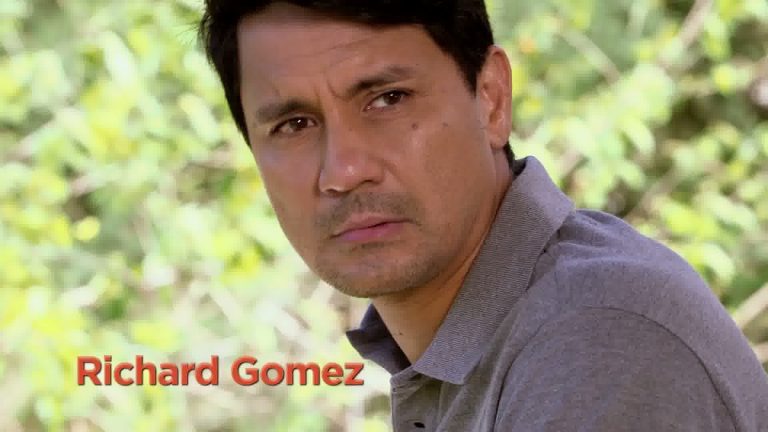