The city of Paranaque is bordered by the following:

Founded in 1572, Paranaque derived its name from the phrase “para na aque,” which literally means “stop now, boy.” It is used when one wishes to disembark from horse-drawn carriages or kalesas. Palanyag was the town’s old name. Because of its close proximity to the sea, the people in Paranaque mostly got their livelihood from fishing, salt-making, rice-planting, weaving and shoemaking. The town’s strategic location allowed its people to play significant roles in the country’s history. The residents were among those who tried to prevent the invasion of the Chinese pirate Limahong in 1574. This was called the “Red Sea Incident,” referring to the blood that flowed from the residents who heroically tried to defend their territory.

On February 15, 1998, Paranaque was granted cityhood status by President Fidel Ramos and became the 11th city in Metro Manila.

* Homeschooled in City Of Paranaque

* Our Lady of Carmel School

* Our Lady of Unity Parochial School

* The Center for Creative Concepts for Children

Paranaque has two congressional districts and two legislative districts. These are subdivided into 16 barangays.

Paranaque has become one of the most dynamic cities in Metro Manila due various residential and commercial developments.  Paranaque is also the location of the Ninoy Aquino International Airport, the country’s central airport. The city is also known for BF Homes, where a lot of the wealthy families in the south reside.

Other interesting sites and establishments in Paranaque include: 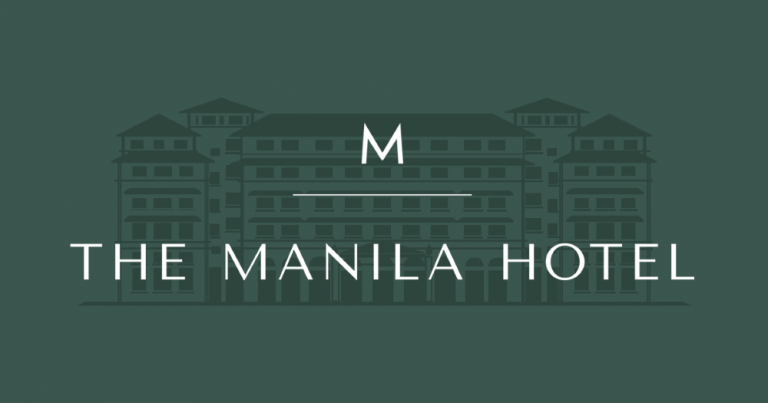