With just nine days remaining prior to the big match, Pacquiao looks very much in his peak. His latest sparring rounds showed him in tiptop condition. His coach, Freddie Roach was even quoted having said that Pacquiao's punching power has even increased. At this point, there is no mention of his weight but nobody seems to be worrying about it. This is, after all a move to a heavier class, unlike the previous bouts where he had to struggle just to get down to the maximum allowable weight.

Another worrying point for me is the danger of Pacquiao reaching his peak too early. Should that happen, the Pac will be fighting at a point when his body is not in the mood to exert its best. Let us just hope that he will be in his best form come fight night.

David Diaz, on the other hand, confidently declares that he will beat Pacquiao. He pointed to an observation that Manny relaxes and rests after dishing out attacking combinations. That is one possibility that he would like to explore. Of course, there must be other angles of attack that he and his team are looking at. Let us hope that he too will be on his best during the bout. One good thing going for Diaz is the discipline that he has learned with the Olympic Team. Since he has not really fought big game bouts (he will be getting the fattest paycheck of $800,000 on this bout) and therefore, he still has the appetite for victory like a hungry lion.

This will be a big fight. Check out Pacquiao vs. Diaz for: 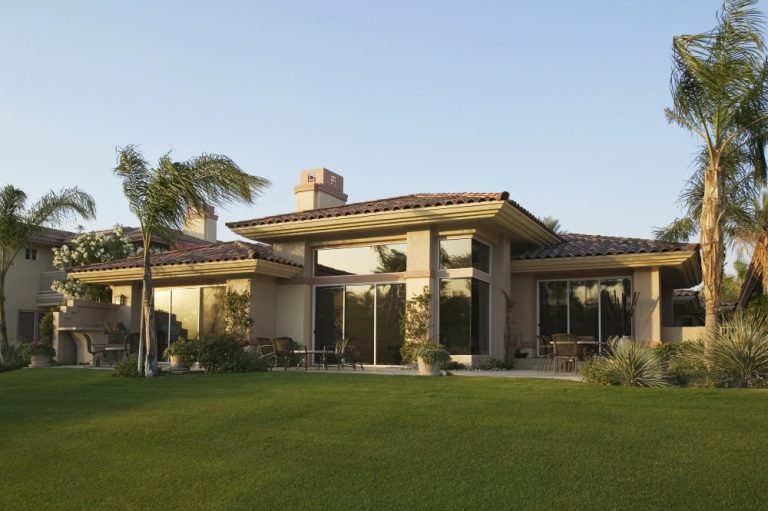 Timeshare is now a strong worldwide industry. With over 4,000 timeshare resorts in 81 countries around the globe, the information below on timeshare will help you decide if it is the right investment for you. Here is some basic timeshare information: What is timeshare? Timeshare is a form of property ownership. With timeshare the usage… 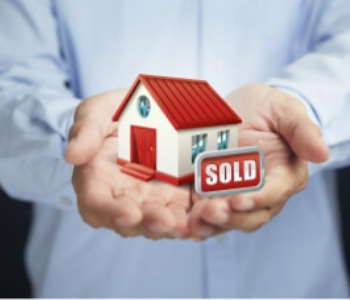