Why do the babies starve when there's enough food to feed the world? â€“ Tracy Chapman

China and the Philippines Agricultural Comparison

China hosts roughly ¼ of the world's population. It is said that a few decades ago, there was intense rice shortage in the country which made the Chinese clear entire forests and convert it to farmlands. Despite that, the harvests were always not enough. At present, the Philippines is said to be in the same situation- large population but not enough farmlands.

Henry Lim Bon Liong, the brains behind the Philippine's very popular high breed rice varieties, claim that China today has so much rice in storage that it can afford not to plant rice for one year and still be able to sustain the country's need through its existing stocks.

Despite that, agriculture everywhere is a serious and ever increasing challenge even for those who are in food surplus. The unpredictable climate, human abuse, demands for land conversion, pestilence and force majeure are enough to change a country's state from food surplus to huge deficit in just an instant. The recent cyclone in Burma is a good example.

Why Offshore Rice and Other Agricultural Products

Because of that, it is seen as a wise move to apply to agriculture certain strategies that until now are seen as applicable only in other industries. People running outsourcing, production and other wired businesses recite the terms “mirror, back up and redundancy” over and over again. All three differ in technical definition but in laymen's lingo mean the same- should one area fail, another should activate in real time in order for service to continue without interruption. In short, the three terms in outsourcing, production and IT refer to the seamless transition from one source to another to be able to fill the void, in the event of any force majeure.

Where is China Offshoring Food Production

In agriculture, China is now taking the lead as it eyes Africa, South America and Russia as possible sources of farmlands. It is now looking at the possibility of buying or leasing land from those countries in order to have supplemental, redundant, mirrored and backup sources of food to be able to continue serving the needs of its people, without interruption.

That is a good program worthy of serious consideration. With the Philippines, spending so much in food subsidies, it will probably be wise to seriously look into this model that can possibly solve the country's present and future food problems. Based on the the Philippines’s high agricultural cost structure (fertilizers, labor, transportation), rice produced offshore will come out much cheaper.

I am not kidding! 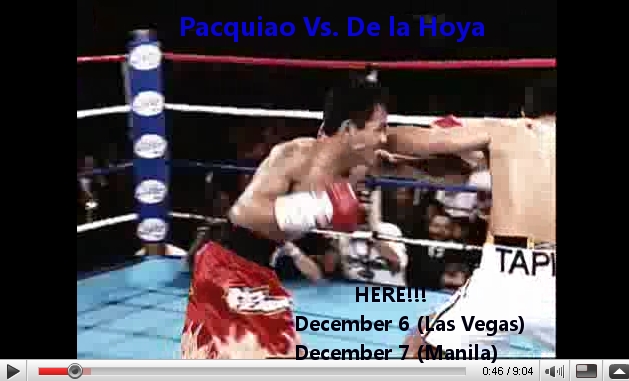 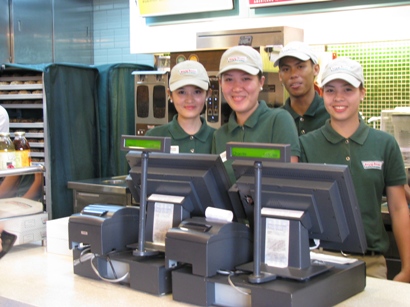 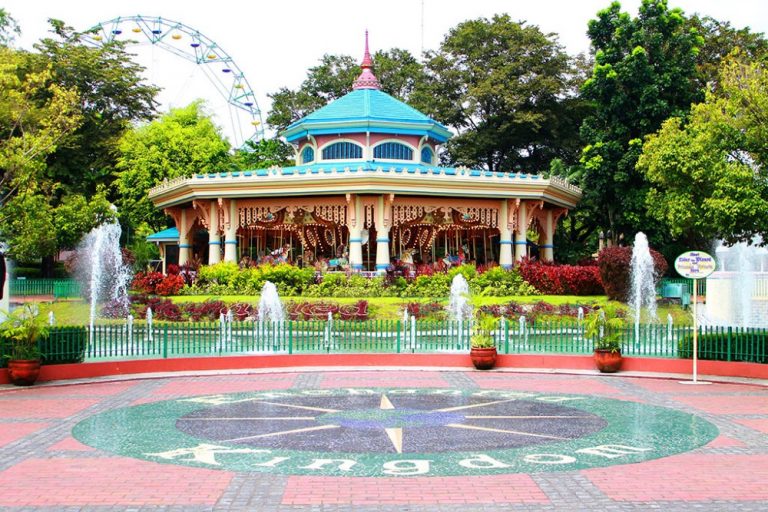 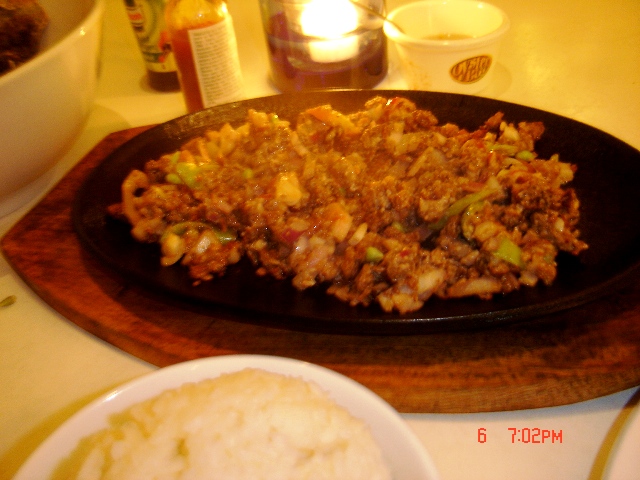 The country now has an additional 1,268 Certified Public Accountants, the details of which are in this list. The Dollar has risen (P43=$1). Despite the Central Bank's intervention, the US dollar rose to P43 due to the rising cost of petroleum in the world market. Yesterday, the Bangko Sentral ng Pilipinas (BSP) sold $100 million… 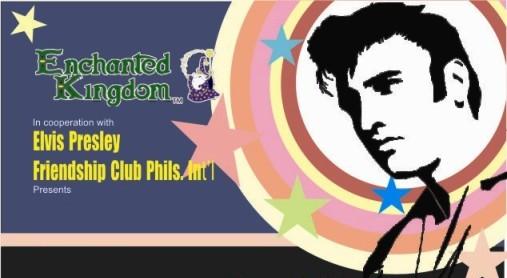 Animé's popularity has exposed more Westerners to Japan as evidenced by “Astro Boy” and Nintendo's multi-billion dollar “Pokémon” franchise. It has also created an increased awareness and interest in the Japanese language and its culture. A lot of Western animators and filmmakers have emulated the visual style of anime, citing this method as their source…