With the Blue Eagle’s sweep of the UAAP Season 71 championsip, Ateneo’s Nonoy Baclao won the coveted championship Most Valuable Player (MVP) award. Baclao’s award is a rarity for it is not usual for MVP’s to be given to a defensive player. His dominance of the court, however, left no doubt to his prowess as the best player of the pressure packed finals. With that win, Baclao will be a name to watch for he will still be playing in the next UAAP season.

Other awardees include teammates Rabeh al-Hussaini who was earlier awarded as the entire season’s MVP. Al-Hussaini and outgoing Ateneo veteran Chris Tiu were both named to the All-UAAP team together with La Salle's Rico Maierhofer and JV Casio and UST's Jervy Cruz, the MVP last year.

Ateneo freshman phenom Ryan Buenafe, was awarded the Rookie of the Year. 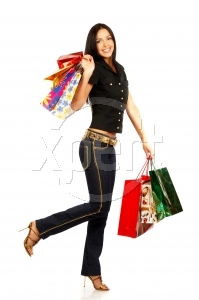 This is today's news roundup. Updates will continuously be posted during the day. A few days after publicly declaring that the government can have Meralco if it wants to, the head of the Lopez group admits to soliciting proxies in a bid to stop GSIS from taking control of the power company. Within the last…

Online gaming publisher, Level Up!, hosted the “Crazy Kart Drift Invitational” to promote Crazy Kart, an online kart racing game which features challenging race maps and racing karts with designs that can be customized and performance that can be modified. The game also boasts of colorful avatar drivers with different personalities. The “Crazy kart Drift…

It seems that hot Cebu hospital scandal “aka Black Suede Scandal” is about to be displaced in favor of another variant> This time around, it is a sex scandal. An employee of the hospital is being charged for demanding sex from a former patient in exchange for the release of her records. Though stunned, the… 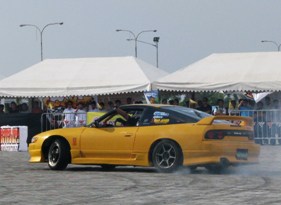 Note: Be up to date with all the spot developments. Please click here to find Pacquiao De la Hoya Live Update. Armed with lessons learned from the highly successful Pacquiao Vs. Diaz fight. WazzupManila prepares to cover the upcoming dream match. With barely a month to go before the De la Hoya vs. Pacquiao “Dream…