Also called as the Great Philippine Eagle, the Monkey-Eating Eagle (Pithecophaga jefferyi) is the world’s largest eagle. The species was discovered by English naturalist John Whitehead in 1896. Monkey-Eating Eagles can be found in eastern Luzon, Leyte, Samar and in Mindanao, where most of the species reside.

The Philippine Eagle has a very majestic appearance. It has long, brown feathers at its back and white feathers in the underside and underwings. The face is dark brown and the head has a shaggy crest which resembles a lion’s mane. The eagle’s most dominant feature is the large, sharp, bluish-gray bill. This, along with large, powerful claws, makes the Monkey-Eating Eagle one of the most effective predators in the forest. The average male of the species has an average weight of five kilograms while the female weighs around seven kilograms. The wingspan measures around 6.6 feet.

Despite its name, the Monkey-Eating Eagle does not feed on monkey alone. It also preys on reptiles, small mammals and other birds. It can also attack domestic animals such as pigs, dogs and young goats. Their diet depends on what kind of prey is available on each island.

Like most eagles in the world, the Monkey-Eating Eagle is a monogamous creature. Once it finds a pair, it will stay loyal for the rest of its life. The period of breeding may vary, depending on which island the eagles belong, but it usually begins between September and February. The female eagle usually lays just one egg. If the egg is not hatched or if the eaglet dies early, the couple will most likely produce another egg the following year. An eaglet will be cared for by its parents for 20 months.

The Monkey-Eating Eagle is currently considered as an endangered species. Because of this, the Philippine government has prohibited the hunting and trade of the species. Measures are also made to protect eagle’s natural habitat, the tropical rain forests.

Angels & Demons- the most awaited follow-up to the famous “The Da Vinci Code” starring Tom Hanks as Professor Robert Langdon, a symbologist who once intertwined with the Catholic Church was given a rating of R-13 by the Movie and Television Review and Classification Board (MTRCB). This teen-friendly rating allows the much awaited movie to… 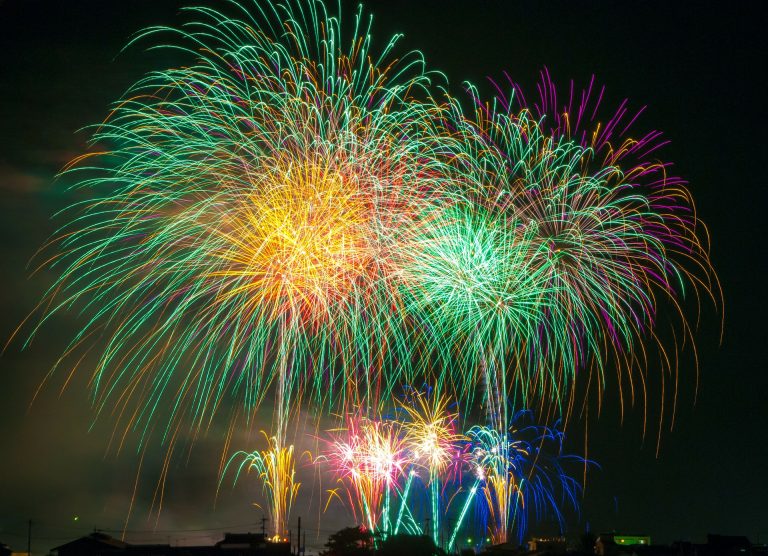