Maria Erlinda Termulo, popularly known as Mariel Rodriguez, was born August 10, 1984. The actress, VJ and TV host started her career as a commercial model, appearing in numerous ads for Johnsons’ Clean and Clear, Rexona and Closeup. Mariel’s first acting project was on the Singaporean TV show Rouge, which was produced by MTV Asia. After she finished her stint with the show, MTV Philippines decided to launch her as a VJ by MTV Philippines in December 2004.

Mariel signed on with talent manager and TV host Boy Abunda upon her return to the Philippines. She immediately got a hosting gig in the show Extra Challenge together with Paolo Bediones. She also appeared on two seasons of Love to Love. However, Mariel decided to transfer to rival network ABS-CBN in 2005. Her biggest break came when she was made one of the hosts for the reality show Pinoy Big Brother, along with Toni Gonzaga. After her successful job with the show, Mariel was given another big project – as co-host of Willie Revillame in the noontime show Wowoweee.

Mariel also starred in the movies Umaaraw, Umuulan and Agent X44. Her sexy body and magnetic personality landed her on the cover of the June 2007 issue of Maxim Philippines and December 2008 issue of FHM Philippines.

When it comes to her lovelife, Mariel has been linked to actors Luis Manzano and Zanjoe Marudo. 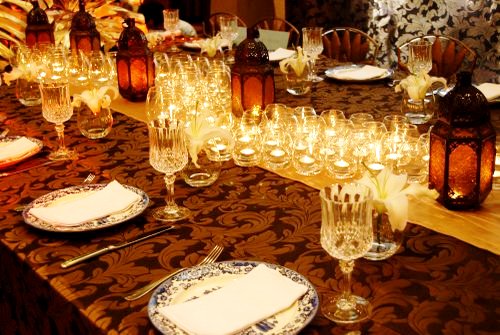 Megastar Sharon Cuneta is one of the celebrities in the country who truly embodies the title movie star. Born on January 6, 1966, she is the daughter of Pablo Cuneta, who was mayor of Pasay City for several decades. Coming from a rich political family, Sharon certainly does not need showbiz in order to live…