Unlike a good number of cities in world, where bottled water is close to being officially considered a basic necessity, tap water in Metro Manila is very potable. Of course, this was not the case, a decade ago, when the state run Metropolitan Waterworks and Sewerage System (MWSS) controlled the pipelines that distributed water to ordinary households. Back then, illegal water connections were very rampant, thus creating avenues for contamination of the main lines. The pipelines were also very old and it is not difficult to imagine it not being clean.

After the distribution was delegated to private entities Maynilad and Manila Water, major renovations immediately started and now, it can be said that water in Metro Manila is safe for drinking. In fact, the Department of Health (DOH) once issued an announcement to that effect and even asked residents of Metro Manila to do away with bottled water in order to save money. This is further underscored by news stories that mentioning the offices of Manila Water not having any mineral water dispenser. Manila Water employees, including the president, drinks from the tap.

With water from the main lines being certified safe for drinking, all that’s left for Manila residents to do is make sure that their household piping systems are clean. They should also make sure that their neighborhoods are clear of any unscrupulous individuals by reporting any suspicious activity in their areas. 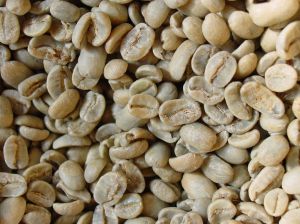 Update: The day ended with 1,503 visits. The site started on April 3, 2008 and just this month, visitor traffic started increasing noticeably. Last Monday, the site hit 903 visitors and that got us very excited. For a 2 month site, the amount of traffic that we are getting is very encouraging. Traffic yesterday wasn’t… 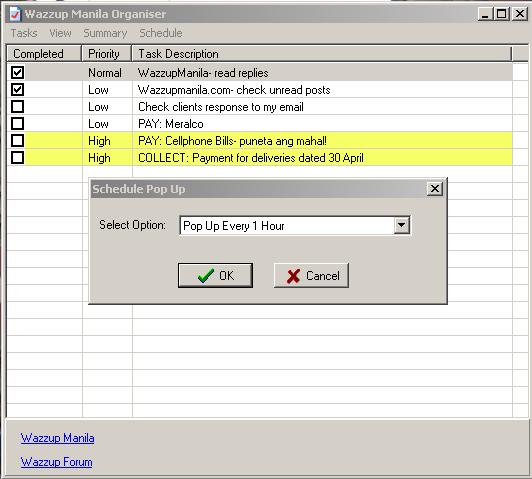