The first thing that comes to mind whenever I think of Quiapo, is a combination muddy streets, disorder, illicit trade, pickpockets, good buys and goodbyes, Quiapo church and the chaotic trade activity around it. Yes, this popular destination in Manila’s old district is worthy of a repeat of Christ's rampage outside the synagogue.My recent trip however, proved to be a much pleasant adventure. For starts, we spent more than an hour walking around and the place wasn't as crowded as I remembered it to be. Believe it or not, we saw was only one beggar (at that time) making one of my friends remark, “What did they do, kill them all?”

The interior of the church itself was fine. It's not crowded when we came and its high ceiling provided good air circulation and did not perspire despite its being almost noon. It was pointed out however, that it was cloudy when we came and the situation is quite different during sunny days. The church can also be terribly crowded during weekends and some days like Wednesdays. For those wanting to visit the Quiapo Church and the surrounding area, it is recommended that the pilgrimage and succeeding tour be done on a Thursday, just like what we did.

After the service, came the fun part- exploration and shopping adventure!

The immediate area surrounding the Quiapo church was clean, considering the various trade activities going on. Immediately outside the church, other than vendors selling religious materials and candles, are fortune tellers, lots of them doing brisk business. One may wonder how a Catholic devotee, right after talking to God can immediately turn to people to look into their future. However, we all have our own beliefs and it is not in anybody's place to judge anyone.

As one lady famously remarked, Brother, you may worship a stone, provided that you don't throw it at me. Nuff said.

Into the shopping part, here's what I observed. The prices in the flea market around the church were quite a delight. Apples that sell for P20++/ piece in big supermarkets had a price tag of P10. I also noticed that a kilo of grapes that normally sells for about P200/kg were offered for less than P100. Mind you, I am not referring to dotted and over ripe fruit. What I saw were fresh and prime agricultural produce. I wonder how much the price could have gone further down if I attempted to bargain with the vendors. One thing though, a veteran Quiapo shopper told me that the weighing scales are supposedly 20% deficient. But even then, a minimum of 100% price difference should be more than enough to offset the variation in weight. 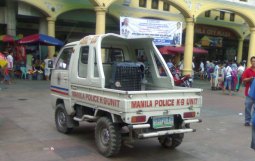 Looking around, I realized why there was order amidst the supposedly chaotic environment. There were at least three groups enforcing peace and order in the area. There was the local police squad complete with a k-9 unit, a local volunteer group and the mayor's anti-hawker's unit, moving back and forth to arrest illegal vendors. There's this guy moving around offering local paintings that voluntarily posed when I pointed my camera at him. We exchanged a few words but when I went back looking for him a few 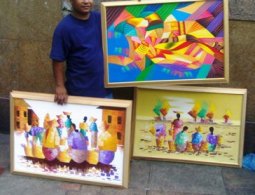 minutes later, he was gone. I later saw him on board the vehicle of the anti-hawker's unit among those to be taken to the local precinct. What a tough day to make a living.

On our way home, we opted to use the underpass and had a quick view of the popular stores selling handicrafts and other dry goods. The place was orderly and clean as well. That place alone should be worthy of another trip.

Among the things that we brought home was fresh Bangus (milkfish) smoked to perfection that we bought from a mobile vendor. Having it for dinner that day was a very pleasant experience. I wonder how we will be able to find that hawker again. 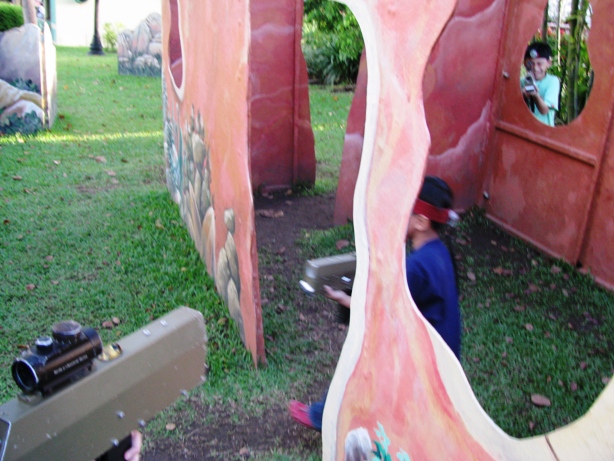 It does not matter if you are buying a second hand car from an individual or from a local car dealer you need to carefully inspect the car for any defects that are not apparent. Second hand car buying tips: 1. Educate yourself as a consumer 2. Prepare a list of your needs. Prioritize between… 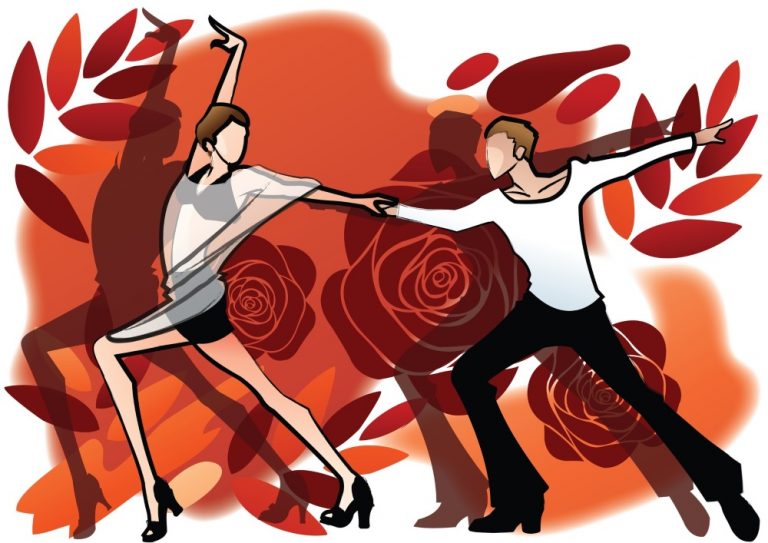 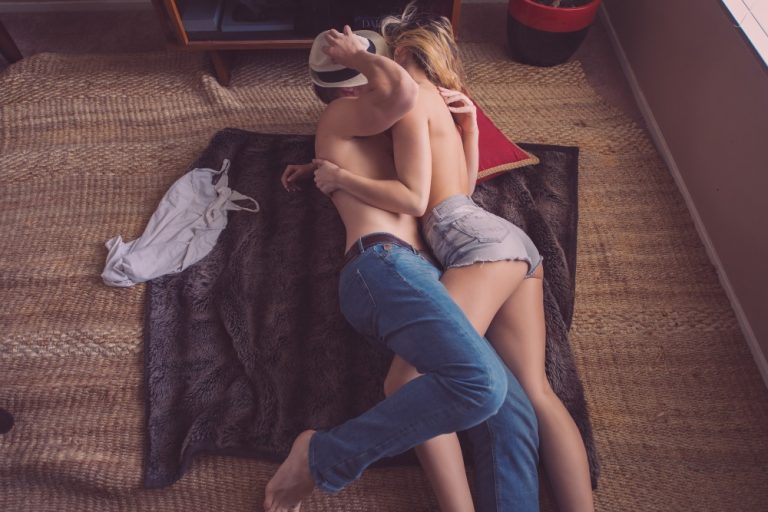 DPWH Director for Planning Service Melvin Navarro revealed that per the DPWH’ Metro Manila Urban Transport Integration Study (MMUTIS), Metro Manila’s traffic speed is now among the worse in Asia. Traffic in Manila moves at an average of 10 kilometer per hour at peak hours which is slightly faster than Bangkok and but 20 kilometers…