“Glee”successfully tuned in to worldwide acclaim tackling teenage problems via its ensemble of perfectly flawed characters. Created by Ryan Murphy, “Glee” has struck such a strong chord with young people in particular because it deals in a realistic way with issues facing teenagers that are often ignored, such as outward appearance, sexual orientation and disability, but it does so in an authentic and entertaining way. The cast is diverse, the storylines are strong and the show is infused with humor and wit. Nevertheless, despite its high wattage of uplifting music and dance, most guardians find the show’s depiction of teenage problems inappropriate for the little ones. Thus, addressing the show’s curbed viewership, “Glee” steps up on stage reaching to broader audience as young as three in “Glee the 3D Concert Movie.”
Recently classified for General Patronage GP by the (local) Movie and Television Review and Classification Board, “Glee The 3D Concert Movie” is summed up as “Wholesome concert on people who feel comfortable about themselves with poignant life stories and issues that allow and encourage people to be more tolerant of one another; issues like dwarfism, having asperger’s syndrome, being gay, wearing glasses, being physically disable and the like. An excellent concert movie that is suitable for children and adults, abled and disabled, straight and gay, big and small.”
Filmed during the recently concluded stadium-filled tours, Glee fans can expect to be bowled over by the big screen experience. In character, tapping into the magical quality of the TV series, members of the Glee Club belt out ballads, show tunes and a rocking blend of sensational pop songs, all familiar from the show including covers of numbers that include Paul McCartney’s ‘Silly Love Songs’ Katy Perry’s ‘Teenage Dream’ and Journey’s ‘Don’t Stop Believin’, which was Glee’s first hit.
Setting it apart from other 3D concert movies that have been released, director Kevin Tancharoen who has closely collaborated with James Cameron into filming Glee in 3D notes that the at the core of the film’s music and moves are the documentaries of the fans that perfectly tied in with Glee’s endearing resonance with the underdogs. Ordinarily, many of the GLEE club members would be considered geeky, but the show depicts them as genuine and authentic teens. What they have in common is charisma, warmth and above all, talent.
Exclusively released in 3D digital screens by 20th Century Fox thru Warner Bros, “Glee The 3D Concert Movie”will open nationwide on September 21 for two weeks only – Metro Manila, Cebu, Davao, Iloilo, Bohol, Cagayan De Oro, Bacolod, GenSan, Tagbilaran, Pampanga, Angeles and Baguio. 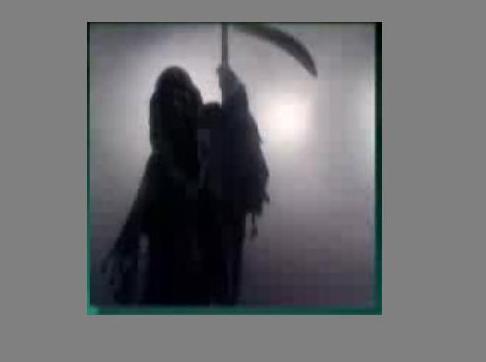