FASHIONABLY LATE – often used to describe a socialite’s understanding of time and are exactly the words to describe the second show of Fashion i at the Genting Club, Resorts World Manila last December 3.

Cocktails and the Wait

Being punctual like many of the guests, I arrived at the show around seven o’clock in the evening for a round of cocktails. Fashionistas and club members were lounging around and getting their pictures taken with the display of some of the best works of the designers. Unfortunately, the show started about 30 minutes past the expected time so everyone was really anxious and spent their time getting updated with the LA Galaxy versus Azkals football game while waiting to be let in the show area.

Despite the wait, the show did not disappoint. Hosted by the lovely and courteous Joey Mead-King, the show featured the designs of Pablo Cabahug, Eric Delos Santos, Joel Escober and Anthony Ramirez. As expected, the show was incredible. In between designers were intermission numbers by Resorts World’s dancers.

Pablo Cabahug’s designs were very sophisticated and were more than just ramp worthy items; they were wearable and avant-garde enough to make every contemporary woman who wore them stand out in a crowd.

One thing you’ll love about Eric Delos Santos’ designs is how it will never fail to impress you with his chic and stand out pieces. What stood out most was the dress worn by Ornussa Cadness. It had great details on it from the pattern, use of color and bedazzling embedded in the dress.

I loved the fact that Joel Escober showed off his men’s line. The suits were awesome and I wanted to take them home for myself. The women’s collection was just as gorgeous with a more sensual element.

Anthony Ramirez was the last to showcase his designs and gave one hell of an ender for Fashion i. Those scarab-like patterns were so intricate and stunning, and I can’t wait to his next collection.

The show is the second installment of a series of fashion shows hosted by Resorts World Manila and sponsored by Mega Publishing Group, Mercedes Benz, Maybelline and lifestyleasia. The third and final installment will be on the tenth of December featuring master designers like Randy Ortiz and Rajo Laurel.

I thought this is nothing more than a joke. I mean, why would anybody save half a banana? Putting it in a different way, who would not finish a banana? Apparently, a lot of people do. There is a saying in Economics that demand determines the supply. Here it goes, a NANA SaverTM. The product… 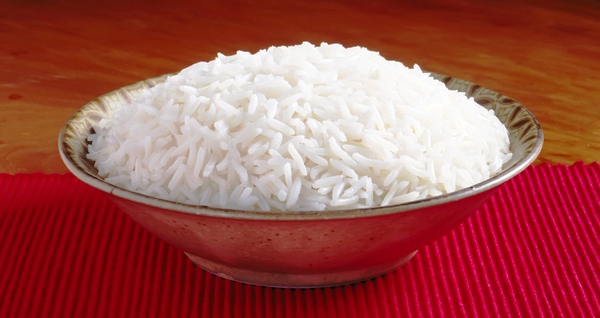 Being fashionable does not come cheap. Knowing how much to spend on clothes and accessories is always an important consideration. Deciding the right amount to spend on a particular piece of clothing is not easy, especially if you are on a tight budget.  But still, you HAVE to look great. We are glad to tell…

If you'll look at your monthly expenses, it is without a doubt that you will find shopping as a major contributor to it. Since we all want to be able to optimize the enjoyment of our hard earned money, let's talk about home economics as often as possible. Here's our shopping advice for today: Seriously…