Having been introduced to Mozilla Firefox, a few years ago, I feel quite happy that there is a powerful alternative to Microsoft's Internet Explorer (IE). Netscape used to challenge IE's dominance until it went under. There are also other browsers in the market like Safari and Opera and all have strong points. But until now, it's just Mozilla Firefox followed by Opera that has posed real challenge in terms of reliability, surfing speed and protection against viruses, spyware and other types of malware.

Today, Google, the world's most popular search engine, has released the Google chrome browser that will probably go neck and neck with IE. Why neck and neck? Mozilla and Opera are both freely available and has very limited source of research and development funds. As for Google, it has been swimming in oceans of cash for quite some time now. Don't get me wrong. I like underdogs like Mozilla and Opera and I root for their successes. There is nothing like a world where technology is freely accessible for everybody. However, it is my objective prediction that Google will be among the top 2 most popular browsers in the world, within a few months. 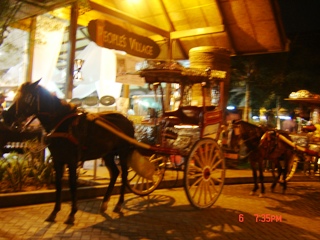 Caviar is one of the most luxurious foods in the world. These priced fish eggs came mostly from the sturgeon and salmon. Once reserved for royalty, caviar became available for the common folk. People get addicted to the light, salty taste of the eggs. But given the high price of the roes, not everyone can… 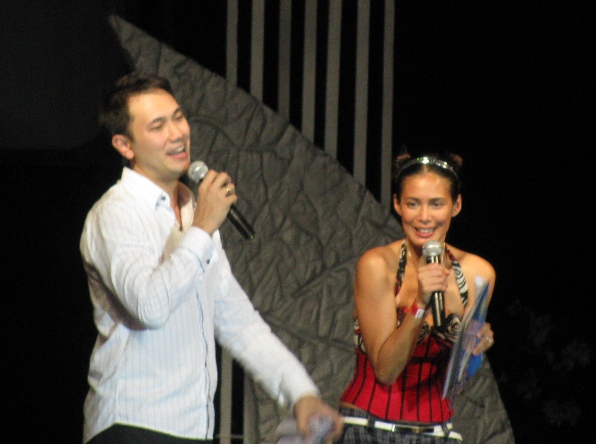 Relationships between bosses and subordinates can be quite tricky. Because of the difference in your positions in the company, there are certain behaviors that should be observed whether you two are in the workplace or outside it. Those who have been friends with the boss before he got promoted may have an easier time dealing…

Want to make the most out of your day in the office and get all your work done? Here’s what you should do: Separate the hard tasks from the easy tasks. Start your day by dealing with the tough tasks then finish the easy ones towards the end of the day. You have higher energy…

The Philippines receive more than $12 billion/ year from its overseas-based citizens. While it already has many of its people overseas, the number of those wanting to leave, albeit temporarily, is much bigger. A good number of these people, aspire to find employment in Dubai, the most popular and metropolitan state in the entire Middle…