If it weren’t for a series of cataclysmic events; a comet impact being first on the list, our planet could well still be the domain of dinosaurs.

Dinosaurs fascinate us so much, that many people wish they were amongst us. Fortunately, the IMAX 3D movie, Dinosaurs 3D: Giants of Patagonia, will be the closest thing to actually being in the presence of the extraordinary creatures without looking into our own extinction at the same time. Dinosaurs 3D opens at SM Mall of Asia’s San Miguel Coca-Cola IMAX Theatre on August 20.

Following Professor Rodolfo Coria, a world-renown Argentinian paleontologist, we visit sites of major discoveries he has contributed to in Patagonia and travel back in time to see these amazing beasts come to life. Patagonia has given us the largest living animal to have ever walked the Earth: the enormous plant-eating Argentinosaur, and its nemesis, the Giganotosaur, a bipedal carnivore, that could easily challenge the famous T-Rex. 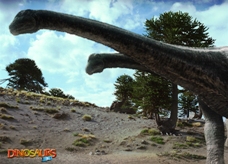 Deeply rooted in science, the film carries the audience through the lives of two specimens of these superb achievements of evolution. The action is intense and the landscape is out of this world. At times, the camera takes us into space to witness the movement of the tectonic plates or the arrival of a comet that will seal the fate of the Dinosaurs.

As the movie leaves our Patagonian giants behind to jump to forward to the end of this extreme chapter of Earth’s history, we learn through science that although most species of their evolutionary branch have disappeared, the Dinosaurs are still with us today. You can see them easily. They sometimes perch on wires in your backyard. You’ve even probably eaten quite a few of them. They are birds.

The documentary will start showing on August 20,2008.

San Miguel Coca-Cola IMAX Theatre is located at SM Mall of Asia in Pasay City. For inquiries and reservations, call 556-IMAX (4629) or 556-0242 or email smoaimax@smsupermalls.com. 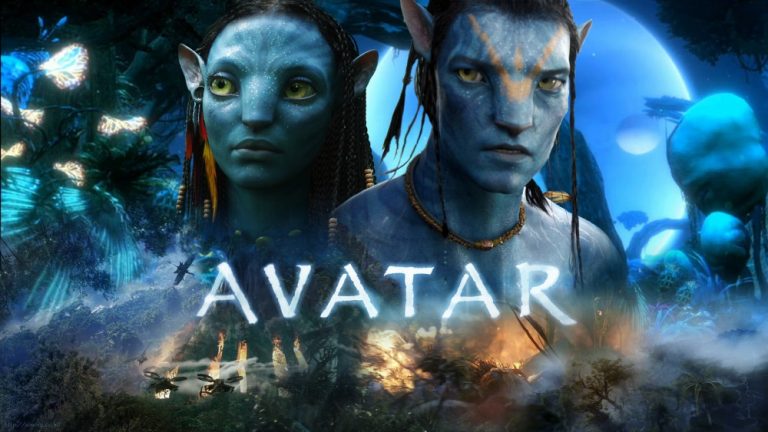 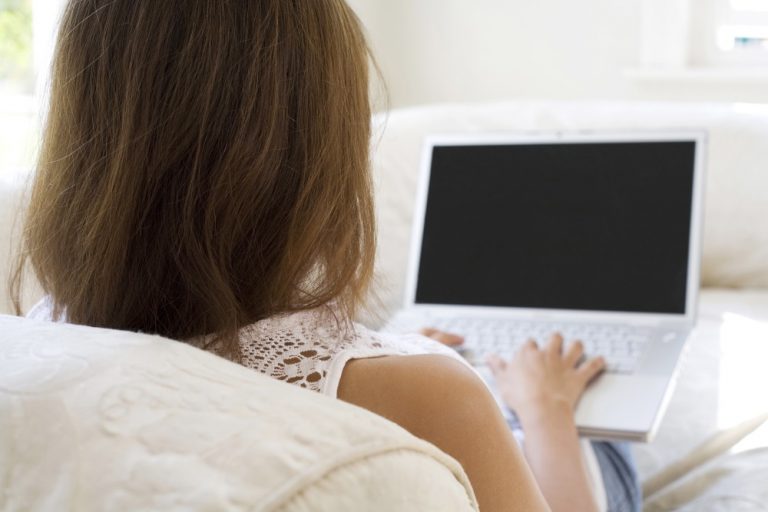 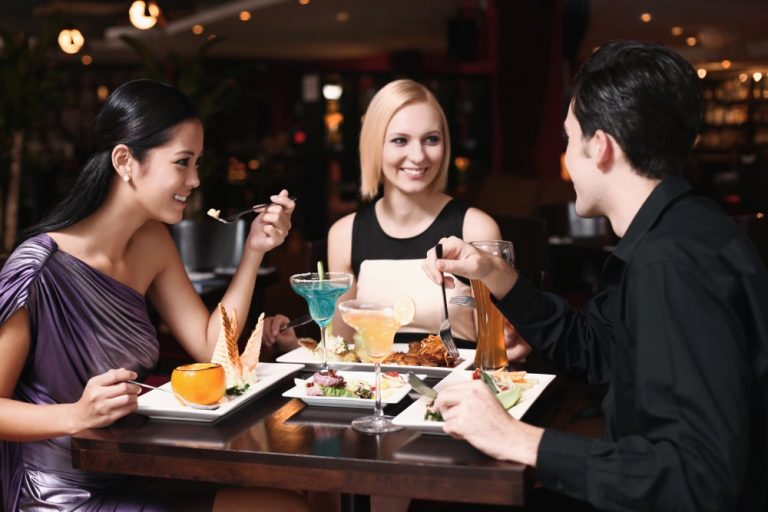 The latest installment of Indiana Jones is hitting theatres worldwide and if you're still wondering how it is this time, here are two reviews of Indiana Jones and the Kingdom of the Crystal Skull, courtesy of the Associated Press and the San Antonio Living Show in Texas. 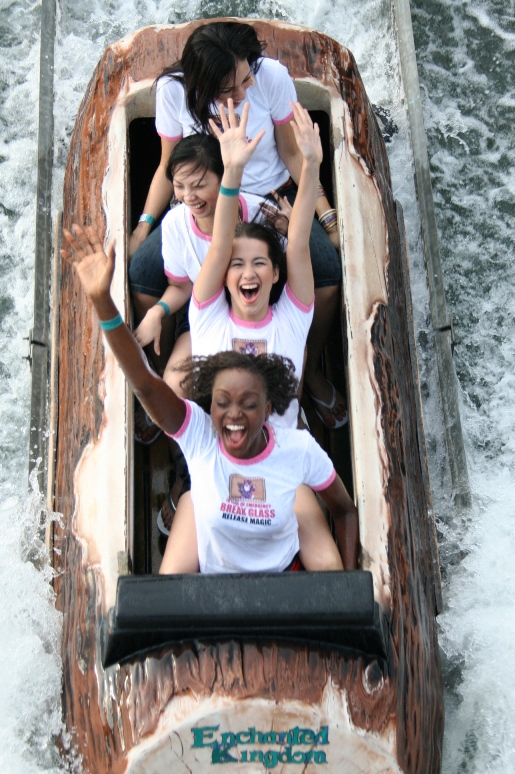