Update: The Department Of Health (DOH) reported that from January to August 5, 2008, the incidence of Dengue increased by more than 100%, compared to last year.

Is there a river, canal, puddle of water, grassy lots in your area? Are you anywhere near a stack of old tires, garbage pile and discarded coconut shells? Do you live in an area that has no regular sources of tap water and/or is densely populated? If the answer to any of the above is “Yes”, chances are, you are in a possible malaria and dengue fever area.

In a previous article, we have discussed how to avoid/prevent malaria. This article is all about Dengue that in recent years had become a regular problem in Metro Manila and the various areas in the Philippines. In fact, the Department of Health (DOH) in Metro Manila and Eastern Visayas recently issued a Dengue alert.

During rainy seasons, every place that is touched by rain is in danger of being invaded by the malaria or dengue fever causing mosquito. But even during dry seasons, the threat is present, especially in areas where people stock water in containers because of an irregular water supply.

What is the difference between malaria and dengue? Among other things, a glaring difference is that Dengue mosquito thrives on clear water. Flower pots and vases, bottle caps, aquariums, small puddles of water and almost any container that can carry a few drops of water has the potential of becoming breeding grounds of the Dengue mosquito. As the Secretary of Health likes to remind everybody, a bottle cap can breed 20 Dengue mosquitoes.

To start with, let us all be clear with the fact that Dengue is not transmitted from one person to another but from bites of the Dengue mosquito (Aedes aegypti and albopictus). The mosquito starts breeding in a body of clear water, a couple of days after it has been left stagnant. In order to prevent the breeding and growth of the population of this type of mosquito in our area, here are some things that should be done:

Everyone should be able to identify a dengue fever based on the following symptoms:
Dengue Fever begins with sudden onset of high fever and headache accompanied by anorexia, vomiting and abdominal pain. Most dengue infections result in relatively mild illness, but some can progress to the deadly Dengue Hemorrhagic Fever (DHF).

Here are other noticeable symptoms of Dengue fever.

There is no specific treatment for dengue fever. It is strongly recommended that Fluids be taken if there are signs of dehydration.

The US library of Medicine adds that though aspirin should be avoided, Acetaminophen (Tylenol) is used to treat a high fever.

Of course, a doctor's advice should immediately be sought. Dengue fever is not as simple as the ordinary flu. One will never know for sure if it is already the lethal Dengue hemorrhagic fever that was contracted until laboratory tests have confirmed it.

In closing, everyone should be vigilant in order to prevent any Dengue fever outbreak and to be able to recognize its symptoms as soon as it manifests. Unlike some types of illnesses which threatens specific groups, Dengue can strike even the cleanest area in this country. Remember, it only requires a small bottle cap to start a Dengue outbreak.

I moved to Manila in July 2013 and I love it but I also noticed, due to my incredibly keen powers of observation, that we have a slight traffic problem. Many cities in the world share this but Manila is one of the worst I have ever encountered. I am a little slow on the…

Loyal Axl Rose fans are rejoicing the release of the much-awaited Chinese Democracy, but the Chinese media is not too happy about it. A newspaper from the Chinese Communist party has criticized the album, regarding its contents as an attack on the Chinese nation. The paper commented on the record’s title track, which reportedly made…

A relationship has never failed until one of you gives up. One partner in the relationship can keep trying and sometimes win but without both of you willing to rethink the situation, reconciliation is difficult. There are many good reasons why you would not want to salvage a broken relationship. If one of the… 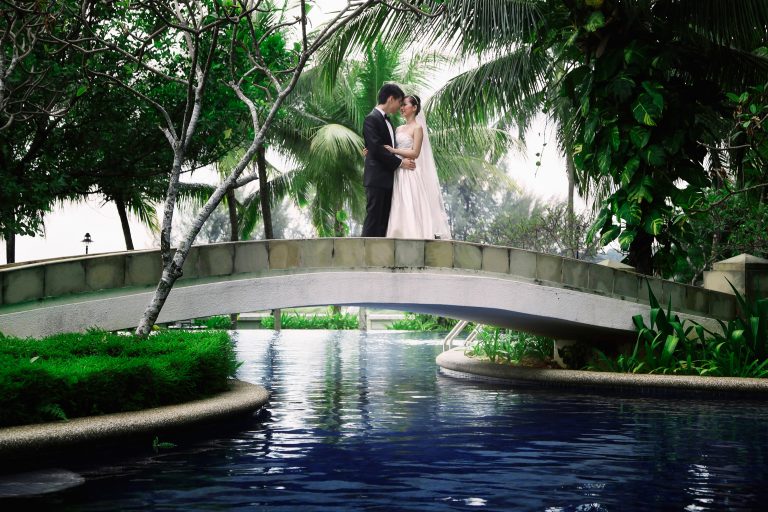 A happy marriage can bring many good things into your life for both husbands and wives. It means the merging of two families into one and the blessing of children. Married couples usually amass more wealth, earn a higher income and live in a more expensive home. It seems when you’re married you’re better educated… 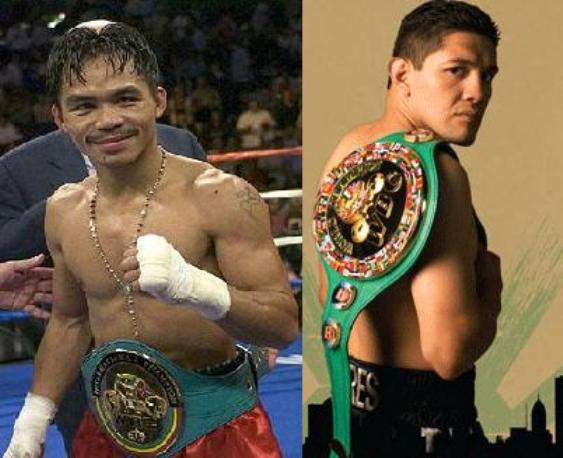 Having a problematic financial life can be a huge pain, and even more so if you are not doing anything to change your situation. If you have been besieged by financial problems lately and you know that you can do some changes to turn things around for the better, now is the best time to…