Chop suey, or chopsuey, is one of those classic Chinese dishes that Filipinos have come to love and adopted as their own. Actually, chop suey has mixed origins; the dish is part American-Chinese, part Indian-Chinese and part Canadian-Chinese. Their versions usually consist of different kinds of meats that are cooked or stir-fried with vegetables such as cabbage, bean sprouts and celery. The dish is typically served with deep-fried noodles. Here in the Philippines, our chop suey includes wood ear, chayote and carrots. We also add cauliflower and bell peppers. And with just about any viand, we prefer to eat our chop suey with rice.

The dish is said to have originated in Taishan, which is a district of Guangdong Province in China. It is the home of majority of the early Chinese immigrants. In 1898, chop suey was first featured in an American publication. There are various versions of the story as to how chop suey was invented. One version identifies Chinese immigrant cooks as the one who made the dish when they were working on the United States Transcontinental railway during the 19th century. Another version credits the chef of Premier Li Hongzhang as the inventor, who was tasked to create a dish that can be eaten by both Chinese and Americans during the leader’s visit to the U.S. in 1896.
There are different variations of chop suey outside Taishan. In other parts of China, the name “chop suey”, when translated in Mandarin or Cantonese, means cooked animal entrails, which include liver and lungs.
The popularity of chop suey in the U.S is such that it has been referred to in popular art and literature. The name of the dish has actually been used as a title for the 2001 movie of photographer Bruce Weber. It was also mentioned in the Disney classic Lady and the Tramp and at the 2004 film Crash. Chop suey is also used as a song title by alternative metal band System of a Down. Chop Suey Recipe 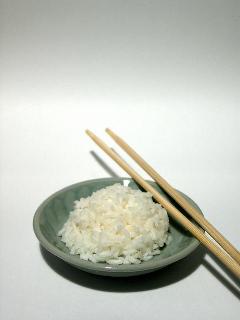 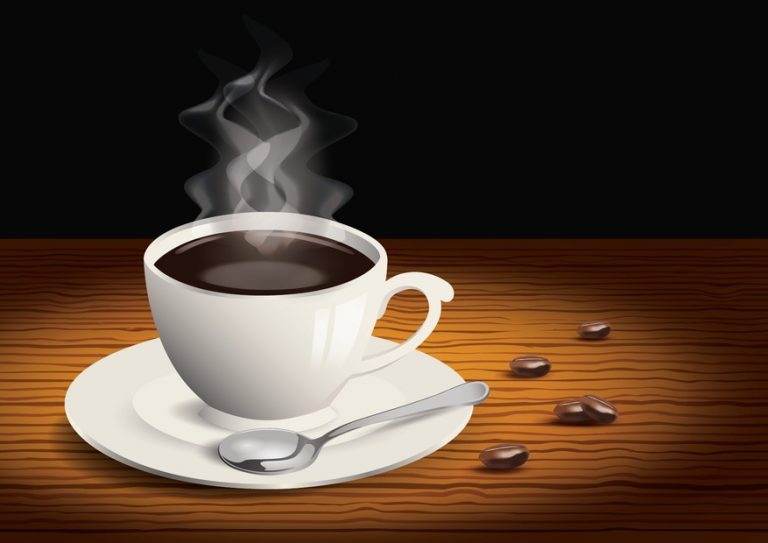 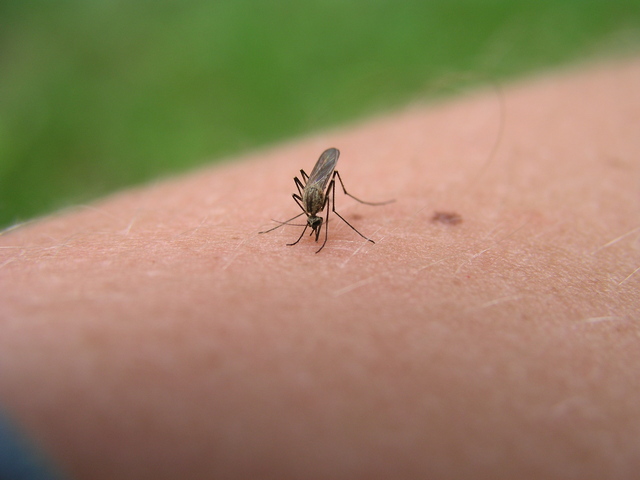 Living from paycheck to paycheck is no fun. It’s not easy seeing your money go down the drain and not have a solid bank account as proof of all your hard work. To make your finances easier, you have to make your cash grow. Here are the three things you should think about in order…

Should you, for any reason need to transact with or have any query for any of the 16 cities and lone municipal government; below is the list of local government domains in Metro Manila. Also added (on top) is the website of the Department of Interior and Local Government (DILG) which supervises all local government… 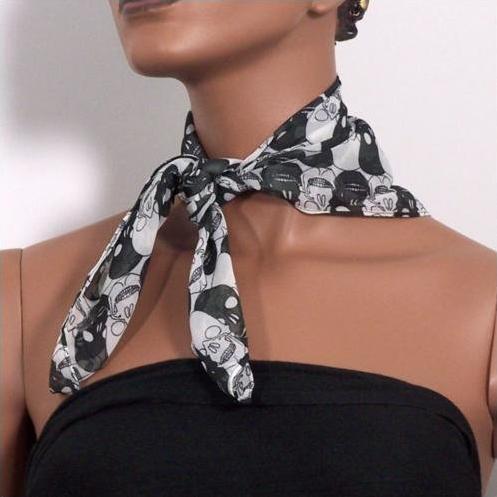 If you think tolerating salty and fatty diet for children is fine, you are dead wrong. In a study made in 10-year-old kids, a great number were found to have arterial walls as thick and as clogged like that of 45 year olds. Growing up, I initially did not want to eat fat but my…