Loyal Axl Rose fans are rejoicing the release of the much-awaited Chinese Democracy, but the Chinese media is not too happy about it.

A newspaper from the Chinese Communist party has criticized the album, regarding its contents as an attack on the Chinese nation. The paper commented on the record’s title track, which reportedly made reference to the Falun Gong meditation movement, a group banned by the Chinese authorities.

China is known to exercise heavy censoring over music, films and publications, and limits the number of foreign movies and recordings that can be shown publicly in the country. The restriction is made not only for political reasons, but also for the protection of local film and music producers.

It is not yet known whether the album will be banned completely in China. Chinese Democracy has been officially released in North America on November 23, 2008 and has gotten great reviews. Rollingstone magazine gave it a four-star rating.

The album also generated great publicity courtesy of beverage company Dr. Pepper Snapple Group, which, in mockery of the record's never-ending release problems, announced last year that it would give each person in America a free can of soft drink if Chinese Democracy actually comes out in 2008. Recent reports confirmed that the beverage giant intends to make good on its promise, and will give away coupons for free drinks for those who will go to the Dr. Pepper website. 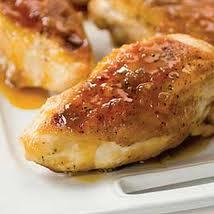 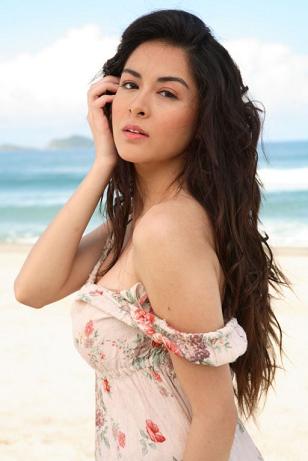 One of the most frustrating things that you will experience is opening your closet and discovering that you don’t have anything suitable to wear. Your closet may be filled with clothes, but that doesn’t mean that you are exempt from clothing dilemmas. A lot of women will decide to buy a piece of clothing just…