Melamine, often misspelled as Melanine, is a chemical very popular for its industrial applications. When mixed with formaldehyde, it can be formed and into a variety of shapes. Household products made of melamine include, plastic plates, kitchen utensils, laminates, flooring materials, kitchen cabinets, easy to assemble furniture and cleaning abrasives.

During the past several months, melamine came into the spotlight when it was revealed to have been found in food items which have milk as an ingredient.

The unusual demise of household pets in the United States (1997) made the US government initiate investigations that found melamine content in a number of animal food brands coming from China. It was revealed that melamine tainted food products, when ingested, can result in kidney failure.

As of today (2008), more than 54,000 people had gotten sick (in China) with approximately 12,000 becoming hospitalized and 4 infants dying after ingesting melamine tainted milk products. The incidents had become a full-blown international scandal since a number of countries imported milk and milk products from China.

At this point, people should be wary of food products from China, most specially: Fresh milk, long life milk, yogurt and ice cream, chocolate bars and milk candy.

Melamine was added to milk diluted with water to increase the protein content. This makes buyers of the milk believe they are getting high quality milk even though it has been watered down.

Because of such developments, the internationally popular chocolate and milk tea brands Cadbury and Lipton have recalled their products that were manufactured from China in order to address their clients' fears. Cadbury announced the recall as a precautionary measure while Lipton declared that their internal quality tests found traces of the banned substance in their milk tea products from China. Chinese health authorities later found Cadbury chocolate to be safe as their analysis found the level of melamine in these products legally acceptable.

The popular Chinese “White Rabbit” brand of creamy candies is once again in the spotlight. Philippine authorities found formaldehyde in such products on 2007 and ordered a recall. This time, Hong Kong authorities banned the product after finding dangerous levels of melamine in it.

How will this issue end? First, the Chinese authorities need to take full responsibility and implement institutional reforms. Issues regarding unsafe ingredients in food items have surfaced and resurfaced through the years and one thing has been consistent with the way the scandals were handled â€“ left to die a natural death. With the tainted food scandals resurfacing, time and time again, in virtually the same forms, it seems that the government has done nothing to stop it. With the previous animal deaths caused by melamine in pet food, the Chinese food industry should have already realized its fatal consequences. However, its resurface as a human food ingredient gives no reason to think otherwise.

That is what needs to be changed. The government should make it clear how food safety, domestically and internationally, should become a priority issue and stiff penalties will be given to those who knowingly discard it.

It should also become a policy to impose stiff penalties on government officials who initiate and implement cover ups. The same penalties should also be given to those who negligently act upon such issues. The proposal may be harsh, but it will make sure that the cover ups and slow reaction will never take place. 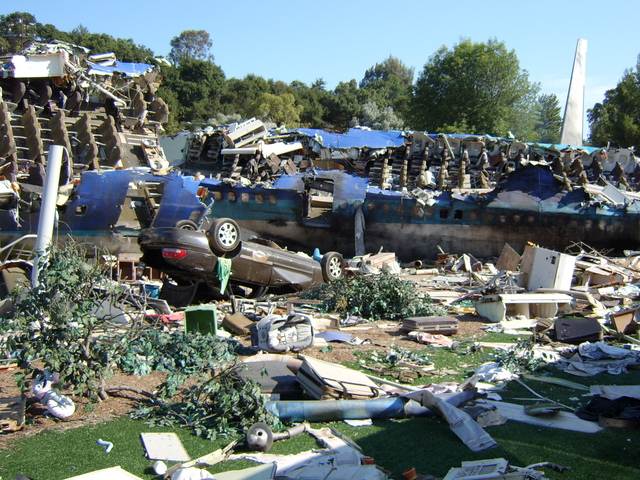 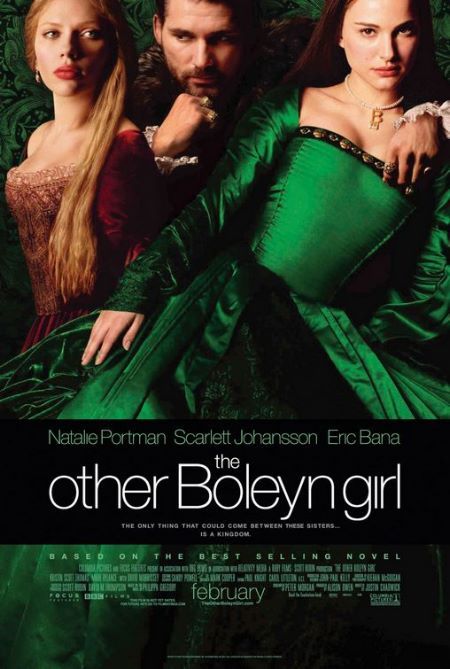