On 1997, the economy was probably in worse shape than it is now. The Asian economy spiraled downwards. Banks that were pushing money under the door suddenly transformed like evil debt collectors. The exchange rate almost doubled and billions or even trillions of dollars worth of investments failed. Cement and steel plants, which took several years to build at the cost of billions of dollars (apiece), were finished at the time when there was no more demand for its products. Buildings were completed and half finished but there were no more buyers. Most of the companies in the Forbes list of top 10 companies in the world folded. Etc, etcâ€¦

Despite that, there is a woman who started a business with a capital of P120. Today, she has a very successful bakery. This is not the neighborhood bread store that we see in every street corner; this is much bigger in terms of daily production and has branches in a few areas.

Her start up capital is much lower than what I spent for lunch in those days. Had I received a financing proposal that will require P120-, I would have willingly invested several times that amount, even without the guarantee of success. Even now, there are hundreds of thousands of Filipinos who can throw at least P1,000 in investments that will probably lose. Many people who lines up (every day) for lottery tickets spend more than that.

This lady tells us that there are a lot that the rest of us can achieve. If P120 ($2.73) yielded a successful bread business after a few years, how much more can most of us achieve with at least P1,000?

This goes to show that lack of money and economic instability cannot stop us from becoming successful. With, without and perhaps, despite us, the government or even Pontius Pilate, those who are determined will succeed. 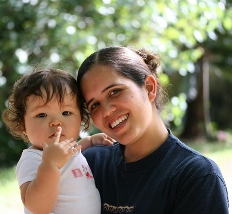 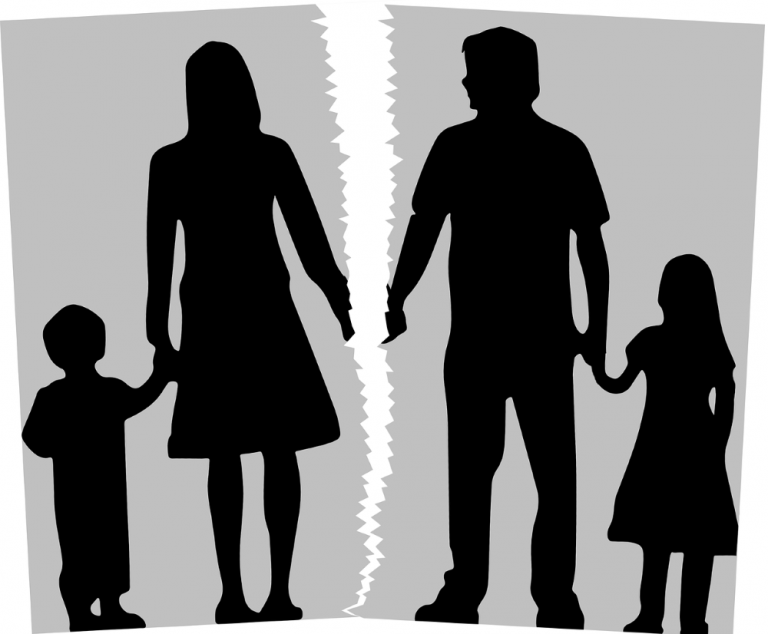 Forbes magazine, a publication well known for its global and local rankings of companies, individuals, world leaders, celebrities, families and other recently came out with the list of richest families in the Philippines. This year, the family of Mall magnate Henry Sy leads the pack. His family’s estimated wealth is $3.1 billion and is followed… 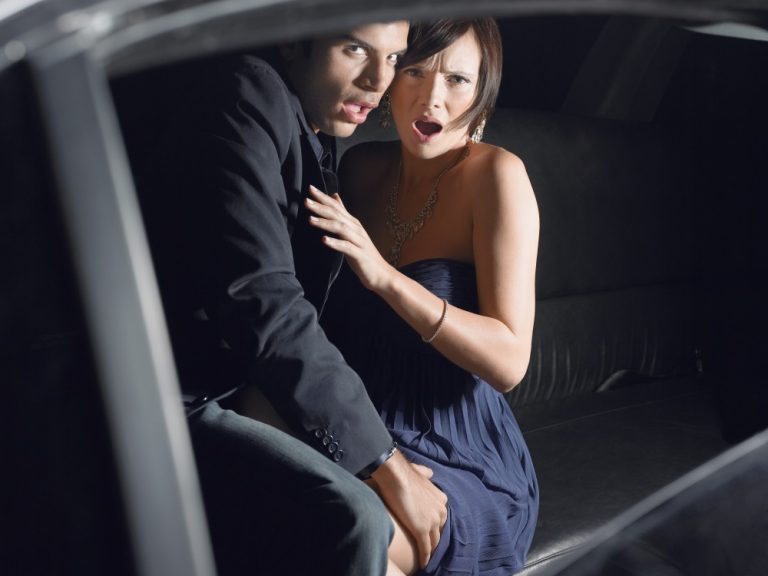 Whether we like it or not, sex scandals have somehow become part of popular culture today. The never-ending interest of people in watching these videos have only intensified its presence even more. We have this secret (or not-so-secret) fascination with sex scandals, probably because it brings out the inner voyeur in all of us. We… 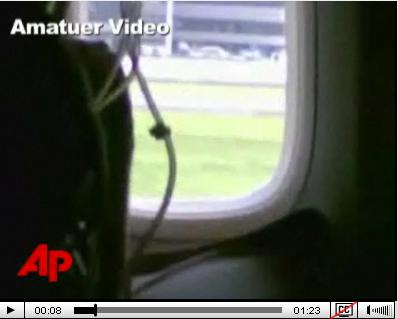