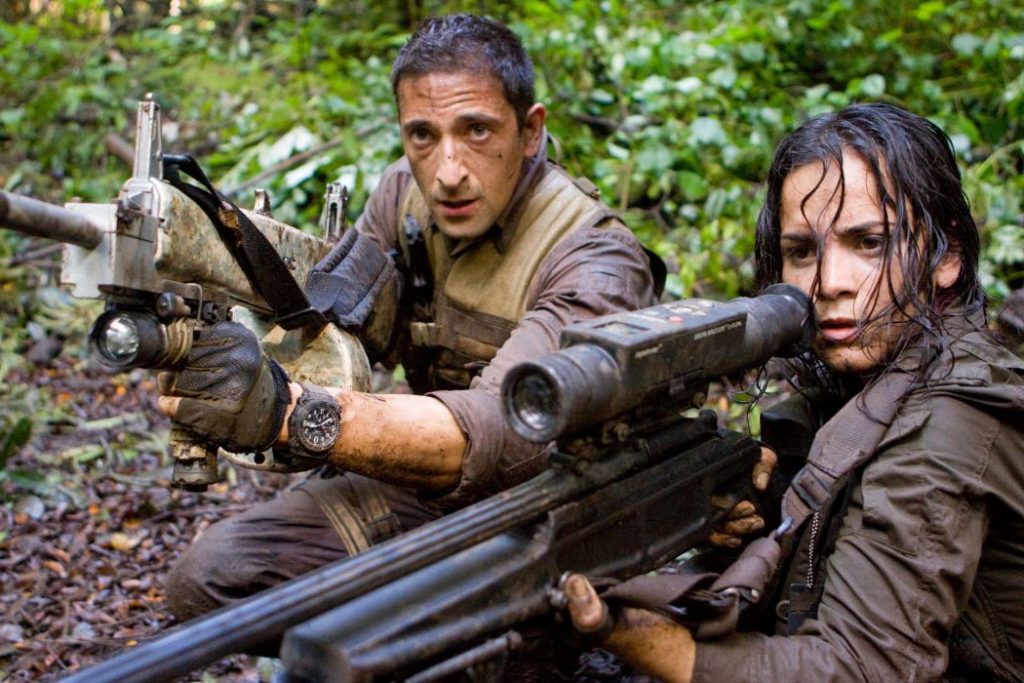 Brazilian beauty Alice Braga who appeared opposite Will Smith in the doomsday hit “I Am Legend” stars anew in the nerve-wracking, all-new “Predators” movie with Academy-Award Winner Adrien Brody (“The Pianist”).

In the story, ex-military man Royce (Brody) plummets through the void at terminal velocity, his parachute deploying only seconds before certain death. Destined to be the reluctant leader of the humans in the Predators terrain, Royce initially has no idea of where he is or the circumstances that brought him there. The group becomes unsettled on the alien planet and don’t know that they are being preyed upon. As the mystery and terror unfold, the members of the thrown-together team of killers begin to discover their bitter selves. The human ‘monsters’ face off with one another, only to learn that there’s a bigger [alien] monster in the jungle waiting for them.

Braga plays the group’s solo female, Isabelle, a central figure among this unholy alliance of killers. Isabelle, like her new cohorts, is on a journey to find out why they’ve been brought together on this massive killing ground. “As a sniper in the Israeli Defense Force, I’ve never played this type of character before, ” says Alice Braga. Isabelle is really a tough woman, but isn’t harsh with everyone. I think she has some things in her life that make her stronger, but at the same time she’s soft and is just trying to survive. She’s figuring out a lot about herself in this situation.”

Braga’s research led to a kind of “guidebook” for snipers. “I learned that snipers must be precise, methodical, organized, and you cannot have different feelings, ” relates Braga. “You need to be really specific about what you want, what you do, and what your mission is. She’s a tough cookie and in that gang, Isabelle is a really important piece because she knows a lot about wind movement and everything else in the jungle. Her skill is really needed. ”
Producer Robert Rodriguez was thrilled to have Braga in the movie. “I love really strong females in my movies. I have five sisters! I wanted the female character to have real strength, not just movie strength, where they would just write it as a male character and then change the name. And I was ecstatic at the possibility of having Alice Braga grace our set, she’s such a tremendous talent. When she did her audition, I just looked at (director) Nimrod and said, ‘Could we just hire her, please? Do we even need to see anyone else?’

She was so terrific, you could feel the movie’s quality jump ten notches with that single choice. You could feel what she would bring, that she’d be the real heart of the movie. Nimrod said, “Absolutely. Let’s get her.’ ”
“Predators” opens July 8 in theaters from 20th Century Fox to be distributed by Warner Bros in the Philippines. 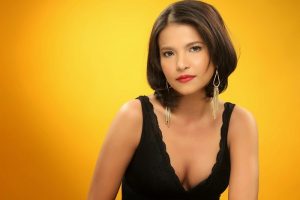 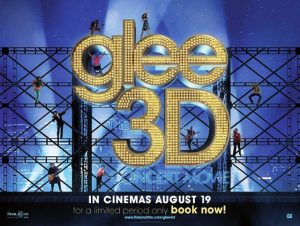 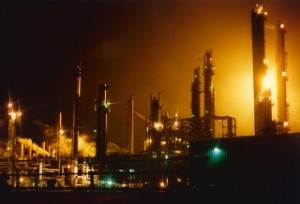 Is Intimacy Missing in Your Marriage? 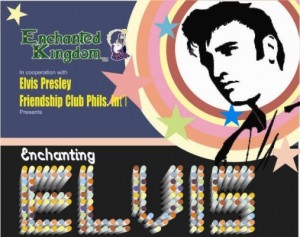 Protect Yourself from Fraudulent Promos