LATEST UPDATE: Pacquiao-Diaz video and round by round analysis

With tens of thousands of rebels and soldiers, cops and robbers, businessmen and executives, unemployed, gainfully employed, underemployed and over employed setting aside their differences to enjoy Manny Pacquiao's matches, it's proper that this humble site devote pages to what is currently the most popular Filipino sport.

Starting with the this era's most popular boxer in the world, World super featherweight champion Manny Pacquiao will be fighting in a higher weight division and challenging WBC World Lightweight champion David Diaz on June 28 at the Mandalay Bay Hotel and Casino in Las Vegas. Pacquiao's trainer Freddie Roach claims that Diaz is a dangerous opponent and his 34-1, with 17 TKO's seems to prove it. Some Filipino analysts on the other hand, think that Diaz is an easier pick compared to Marquez.

In my opinion, Manny Pacquiao is moving into dangerous grounds. He started his professional career (1995) in the 106 lbs category (light flyweight) and moved to 112 lbs (flyweight), 122 lbs. (super bantamweight), 126 (featherweight) and currently, super featherweight at 130 lbs. His move to 135 (lightweight) means that he will probably be fighting taller and naturally bigger opponents. That means longer reach, heavier punches and most importantly, higher absorption capacity of his punches.

Manny Pacquio captured the world's attention with his fast and strong punches. At the lower categories, where the opponents are smaller, their bodies' natural padding was no match for his punches. But as Pacquiao keeps on getting heavier, the new opponents should be able to take heavier hits and dish out stronger punches of their own. Maybe, Pacquiao can take their punches as easily as he took Barrera and Marquez' blows. Maybe, Pacquio's punches will still be too much for the new jaws that will receive it. Whatever it will be, we still do not know. This fight should be interesting to watch.

In other Boxing weight divisions (categories), the spectacular IBF world flyweight champion Nonito Donaire is hoping that he will get another match soon. He is in top shape but no high prize match has yet been finalized.

WBO bantamweight champion Gerry Penalosa, who's considered to be a perfect technical fighter will get the fight of his dreams as WBO Super bantamweight champion Daniel Ponce de Leon agreed to a second bout. Penalosa narrowly lost to Ponce de Leon during their first bout with some analysts saying that the match should have been decided in Gerry's favor. The next match is expected to become a crowd drawer and high prized and should be good for Penalosa who at 35 is being seen as close to retirement.

Update: Who’s got the Edge?

Update: Ateneo Wins UAAP 71 Championship, Ateneo’s Nonoy Baclao receives chmapionship MVP honors. The University Athletic Association of the Philippines (UAAP) promises to open season 71with a bang. With host UP Fighting Maroons also celebrating their 100 years of excellence, I expect them to come out I full force to put on a show today… 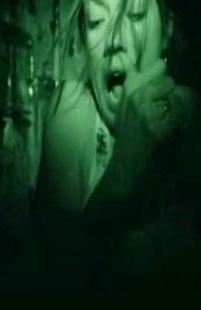 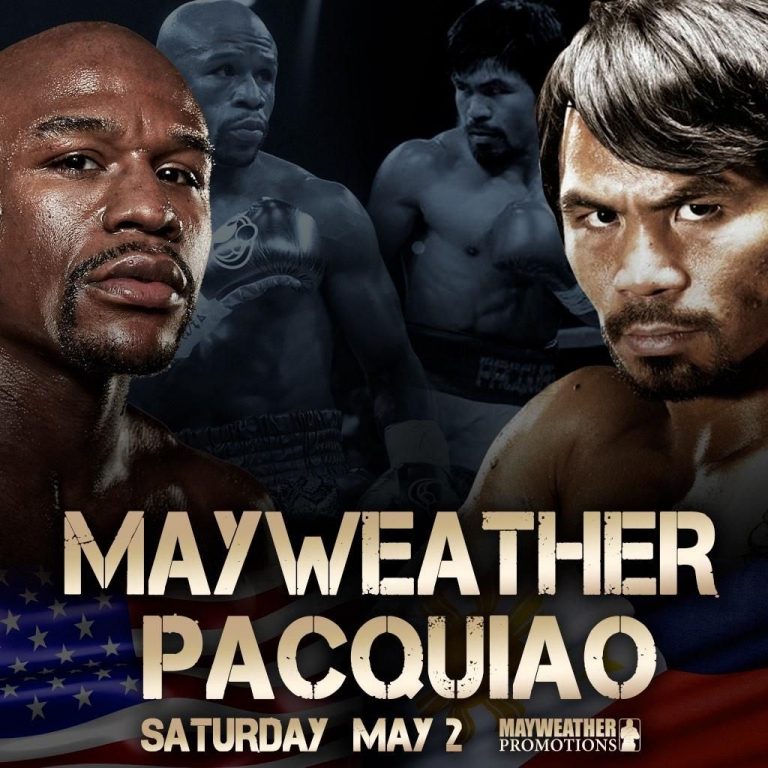