Boracay is probably the most famous island in the Philippines. People from all over the world, including Hollywood celebrities, cannot help but be bewitched by the island’s sugary white sands and magnificent sunset. Boracay is often included in the lists of the most beautiful beaches in the world.

This enchanting island is located in Aklan in the Visayas Region. Before it became an immensely popular tourist destination, Boracay is one of the country’s best-kept secrets. Only a few people know about the island’s existence, and they try to keep Boracay as secluded as possible. It was during the 1970s when the island started to gain recognition from foreigners. It was said that German traveler Jens Peters was responsible for spreading the word about the beauty of Boracay to the rest of the world. The island became a popular destination for backpackers during the 1980s. Soon, Boracay became one of the country’s tourist destinations.

Because of the immense value of real estate in the island, a lot of locals and foreigners purchased land for commercial and residential purposes. It is not unusual for a foreigner to fall in love with the beauty of Boracay and end up staying there for the rest of his life.

There are several beaches in the island, but the most famous ones are White Beach and Bulabog Beach. White Beach is located on the western part of the island. The four-kilometer stretch is now filled with hotels, bars and restaurants that cater to the year-round rush of tourists. White Beach is known for the quality of its white sand, often compared to the fineness of baby powder.

Bulabog Beach is located on the island’s eastern side. While White Beach is perfect for people- watching and lazy sunbathing, Bulabog Beach is considered the mecca for boardsailing. Kiteboarding and windsurfing are also among the popular activities in the beach.

The fame of Boracay made it a favorite venue for water and beach game events. Aside from the usual surfing competitions, other events held in the island include dragon boat races and Frisbee tournaments. Boracay is set to host the Asian Beach Games in 2014.

Boracay hotels can be found in all price ranges for the budget traveler and those who want a 5 star hotel. 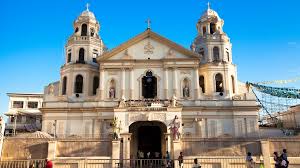 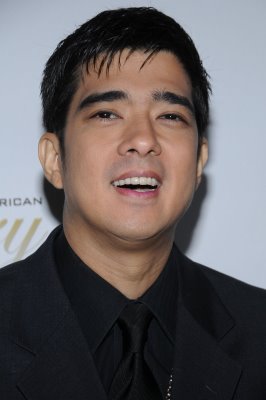