This version of Cameron’s history-making and groundbreaking epic will include more than eight minutes of new footage. Since – and largely as of result of — AVATAR’s release last December, the number of available digital 3D screens has exploded, and moviegoers who missed experiencing the film in 3D will now have that opportunity.

“Audiences repeatedly told me they wanted more of Pandora, and wished they could have stayed there longer. So we’re making that possible. AVATAR: SPECIAL EDITION will be exclusively in 3D, and will have eight minutes of never before seen footage, including new creatures and action scenes. Whether you already love the movie, or you’ve never seen it, with this Special Edition, you’ll be seeing it like never before,” comments James Cameron.

Likewise, Fox Filmed Entertainment chairmen and CEOs, Jim Gianopulos and Tom Rothman concur that “AVATAR: SPECIAL EDITION is especially gratifying, because not only has AVATAR become one of the most beloved films in history, but after its initial theatrical release, we have been inundated with requests to re-release the film in theaters in 3D. Equally important, we’re thrilled that Jim Cameron is able to give audiences even more of what they loved about AVATAR.”

The Oscar® and Golden Globe® winning epic is the highest grossing film of all time, taking in over $2.7 billion in worldwide box office. It is also the top-selling Blu-ray disc of all time. Director James Cameron takes audiences to a spectacular world beyond imagination, where a reluctant hero embarks on a journey of redemption and discovery as he leads a heroic battle to save a civilization. AVATAR delivers a fully immersive cinematic experience of a new kind, where the revolutionary technology invented to make the film disappear into the emotion of the characters and the epic nature of the story.

Return to Pandora and re-experience Cameron’s history-making epic, with more than eight minutes of never before seen footage on August 27 (Friday). Check out 20th Century Fox (Philippines) Facebook page for the latest news and contests.

In today's news, things are not so bad as the Philippines continue to report a surplus in the Balance of Payments (BOP). The BOP is a record of all money coming in (remittances, export payments, foreign investments, etc.) versus funds outflow (imports, loan payments, etc). This is despite the rise in oil prices, huge importations… 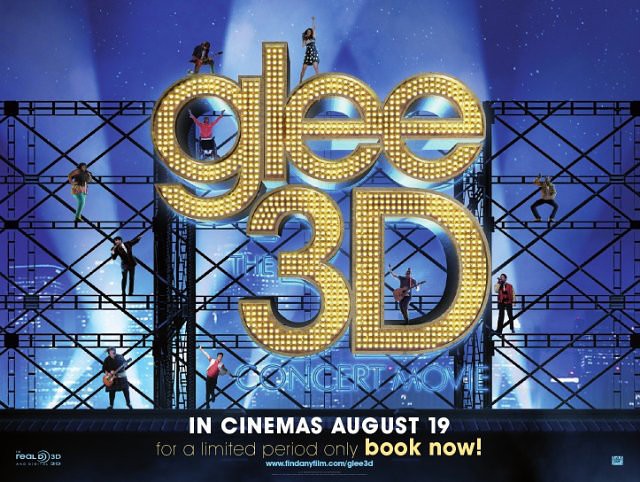 “Glee”successfully tuned in to worldwide acclaim tackling teenage problems via its ensemble of perfectly flawed characters. Created by Ryan Murphy, “Glee” has struck such a strong chord with young people in particular because it deals in a realistic way with issues facing teenagers that are often ignored, such as outward appearance, sexual orientation and disability,… 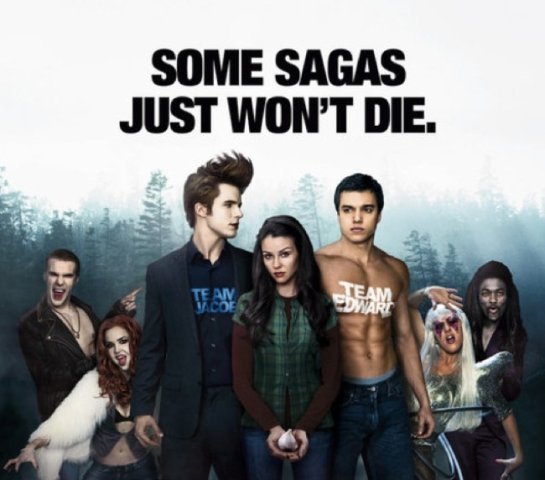