Psychological incapacity is one of the valid grounds for a marriage to be annulled by the court. A lot of annulment cases in the country are filed under this category, but it can be quite difficult to prove it because it provides a lot of evidence for the court to decide on before handing down a decision. Here are some basic information regarding the procedures in proving psychological incapacity.

Each law firm has its own style of handling annulment cases, but for extra guidance, it would be helpful if the client is informed about the guidelines released by the Supreme Court in filinga petition for an annulment case.

The main concern of clients regarding annulment cases is the length of time it will take to have a marriage annulled. Processing usually takes one year and six months to two years. This will highly depend on the trial dates and the availability of witnesses. However, the processing can last more than that if the petition is contested by the spouse. Other factors that can delay the process include property issues and custody of the children. Uncontrollable factors such as the judge retiring or becoming sick can postpone the trial dates.

As a rule, petitioners do not need to appear in every court hearing. Petitioners have to be present only during pre-trial conference and during his scheduled testimony.

To prove a client’s case, the firm will require three or four witnesses. The first one is the client himself as the principal witness, the second one is a psychiatrist/psychologist as the expert witness, and one or two more witnesses who have personal knowledge of the client’s marital relations and can affirm the story.

The couple cannot file a joint petition because the court will automatically dismiss it for collusion. The law states that a petition can be filed by a husband or wife alone. 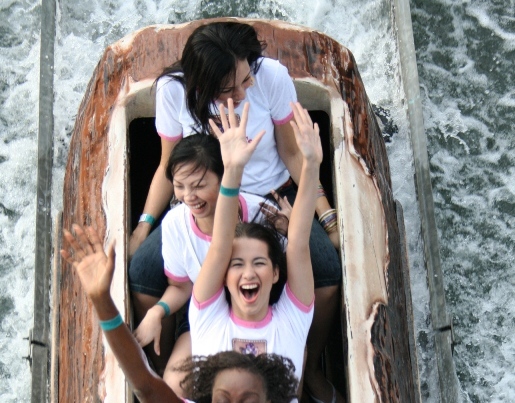 In what looks like a knee-jerk reaction to the Alabang Boys issue, President Gloria Macapagal-Arroyo ordered for the implementation of random drug testing last month in all public and private schools in the country. With the alleged bribery of several government prosecutors for the release of three drug suspects from affluent families who were arrested…